The final chapter in the story of Hollow Knight is almost here, with Hollow Knight: Gods & Glory due for release on August 23rd.

We said this’d be the largest pack yet and we weren’t lying! A whole bunch of new bosses. A slew of new music. New NPCs. New Quests. The final chapter for the knight is turning into the celebration we hoped it would be!

We’re so eager to get this one out to you all, and we’re so close. Get ready for the end of August. We’re gonna put your Hollow Knight skills to the test!

They're also releasing their Gods & Nightmares soundtrack on August 9th. This brings together all tracks added in with the free updates, along with an all new, live recorded arrangement, named Pale Court.

Check out the trailer for the new update: 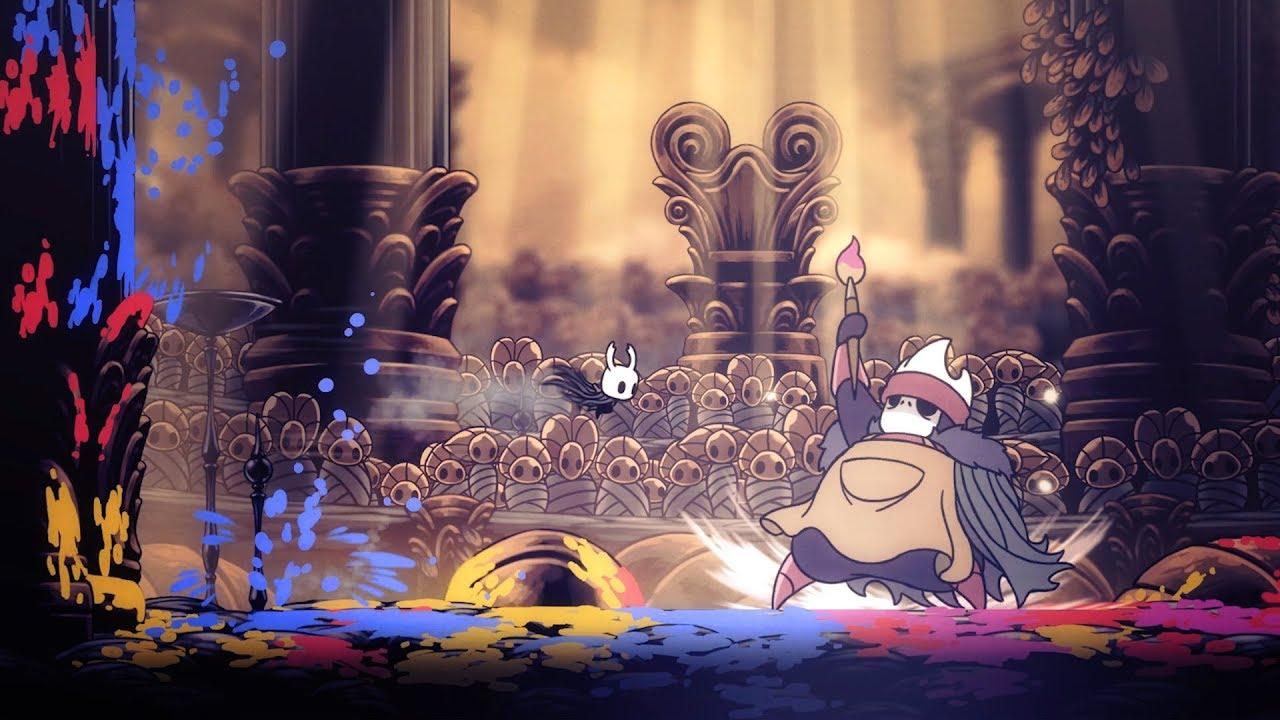 A beautiful game overall, a good few of the issues I had with it have since been solved in free updates. I loved it anyway, but now it's much better. Can't wait to dive in again and explore some more.

But man I can't keep up...wasn't too long ago that the last update came out! Definitely one of my favorite games in a while.
0 Likes
no_information_here

Can't wait! Now that this is the final expansion, I get to sit down and play the game again with all the new content!
0 Likes