If you're like me and you love the idea of Battle Royale games, yet you're finding none of them on Linux, Islands of Nyne [Official Site] might be one to keep an eye on.

I discovered it by accident today and I hastily shot a tweet to the developer asking about Linux support, it turns out it's already mentioned in their FAQ when talking about platforms:

Linux and Mac compatibility is not out of the question.

That's certainly nothing solid to really go on, but it's better than the situation with PLAYERUNKNOWN'S BATTLEGROUNDS where the developer firmly said "There is currently no plans to bring PUBG to Linux.". I'm highlighting this for an important reason, and do correct me if I'm wrong, but I have yet to find a single proper Battle Royale game that supports Linux (I am aware of Go 4 The Kill).

A community driven First-Person-Only Battle Royale game with a core focus on fast-paced, skill-driven gameplay set in a sci-fi inspired universe where anything is possible. Drop in, find a weapon, and stay alive… for only 1 can emerge victorious. The rest must die!

It's being made with Unreal Engine 4, so Linux support is at least possible thanks to that.

It's a little on the older side, but here's the initial trailer they put up last year. Most other videos they've put up don't show much actual gameplay: 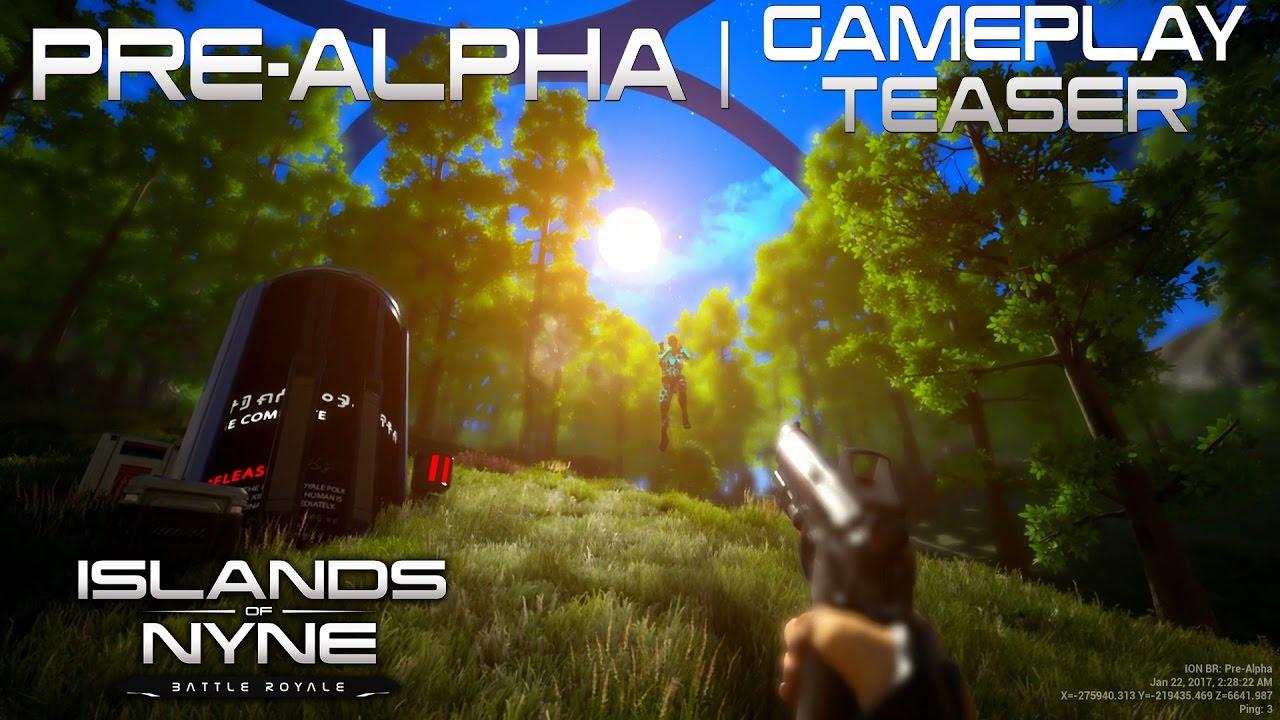 It will be interesting to see if they do ever do Linux support, but I will keep searching until we find the first developer to bring a proper Battle Royale game to Linux.

Article taken from GamingOnLinux.com.
Tags: Action, Battle Royale, FPS, Indie Game, Unreal Engine
11 Likes, Who?
We do often include affiliate links to earn us some pennies. We are currently affiliated with GOG, Humble Store and Paradox Interactive. See more here.
About the author - Liam Dawe

View PC info
Yes, if it use UE4 engine, then Linux support is possible. Unfortunately, Epic not care too much about Linux version and thanks to this UE4 engine for linux is buggy and lack many features. That's why we not get some games based on ue4.
0 Likes

A bunch of the posts that show there aren't even related ;)

I get it, people would rather see "x game confirmed" constantly, but I am personally excited by BR games. Apart from that one CSGO mod, no other has even said they're thinking about it. So to me, this is interesting.

If we highlight games were developers are thinking on it, it's also a good chance for users to let them know they're interested.
6 Likes, Who?

It would be hilarious if this game lands on Linux using UE4 while that other battle royale game that uses UE + battleye sits with no support from the people that make the engine.

liamdaweI get it, people would rather see "x game confirmed" constantly, but I am personally excited by BR games. Apart from that one CSGO mod, no other has even said they're thinking about it. So to me, this is interesting.


I may be wrong but RUST has unofficial Battle Royal servers no? (see here

It would be hilarious if this game lands on Linux using UE4 while that other battle royale game that uses UE + battleye sits with no support from the people that make the engine.

My thoughts exactly, I am pretty salty about it to be honest

While this would be welcome as a native option to fill the battle royal void on linux, it just looks like a bad PUBG clone, that's my main issue with it.
0 Likes

- No history of previous Linux work

- Huge emphasis on dramatic trailers, visuals and art (ask me about "ARK syndrome"\)

Unfortunately, boys, it looks like the chances of this releasing to Linux are extremely low.
1 Likes, Who?

Everbody needs to start some time...

They're new, but didn't release anything for Linux before? Wow.

In my humble opinion, Windows is a good platform for development.

GustyGhostUnfortunately, boys, it looks like the chances of this releasing to Linux are extremely low.

Well, "Linux and Mac compatibility is not out of the question" is not much of a promise, so they're probably not high, yes.
0 Likes
1/2»