Laservasion is the next game from Red Phoenix Studios (prev. Poly Towns, A New World: Kingdoms), a shoot 'em up that resembles the classic Asteroids only it seems to get a lot more intense.

Speaking about the new game, the developer said they wanted to make a game with a smaller scope than their previous titles, so they decided to make something inspired by the classics. What they've managed to come up with in Laservasion actually looks pretty good, a retro-inspired shoot 'em up with some colourful effects going on with some good beats: 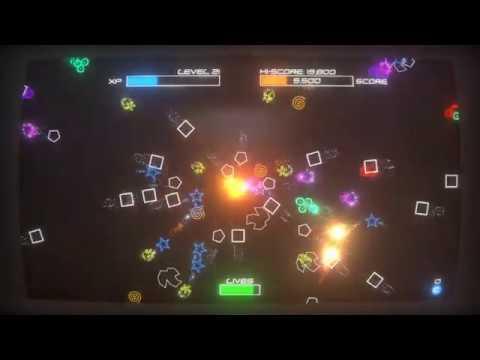 These intense asteroids-like games always remind me of Spheres Of Chaos, which IMHO, is difficult to better. I loved it on RiscOS and was delighted to find it on Linux. It's in the AUR, btw.
1 Likes, Who?

View PC info
Reminds me a bit of Space Duel.
0 Likes
While you're here, please consider supporting GamingOnLinux on: