Major update of the open source FPS 'Unvanquished' due soon

By Liam Dawe - 20 February 2017 at 9:41 am UTC | Views: 11,170
Unvanquished, the open source humans vs aliens FPS is due to get a massive update soon and it sounds pretty decent. See their blog post on it here.

The developers have been pretty quiet on updates for a while, as they didn't want to release essentially "just another alpha". They've had their heads down and it sounds like they've been extremely busy. 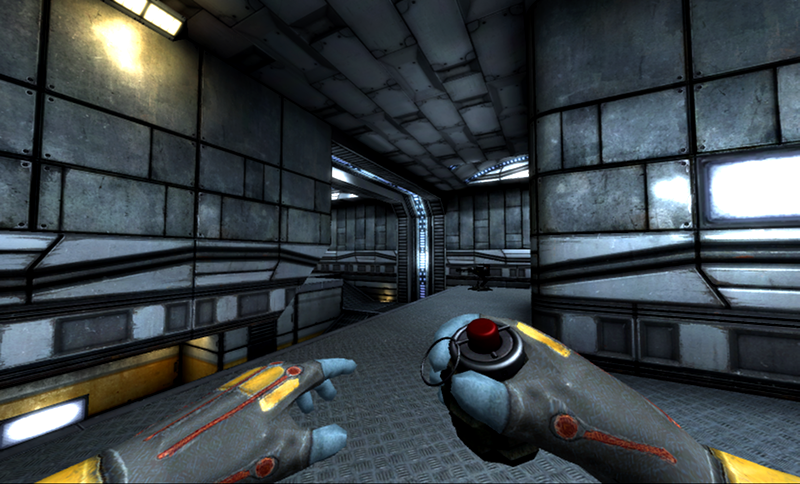 They have now separated the game from the engine, allowing faster engine updates as well as allowing others to use their game engine for other games. This is a good idea, as they can patch the engine without needing to touch the game code, which could help them bring out updates faster and smaller than ever before.

They say all their assets apart from sound are ready, along with a bunch of production-ready maps for the next build.

They've also been working on optimizations with instancing of models, sRGB blending, and proper HDR coming soon too.

Unvanquished looks great! I really loved Tremulous and was sad that 1.2 was never finished and the development was abandoned.
0 Likes

View PC info
I hope they also worked on Xonotic compatibility that was discussed a long while ago. I think the modding improvements point that way, but I am not sure if the QuakeC interpreter made it in yet.
0 Likes
While you're here, please consider supporting GamingOnLinux on: