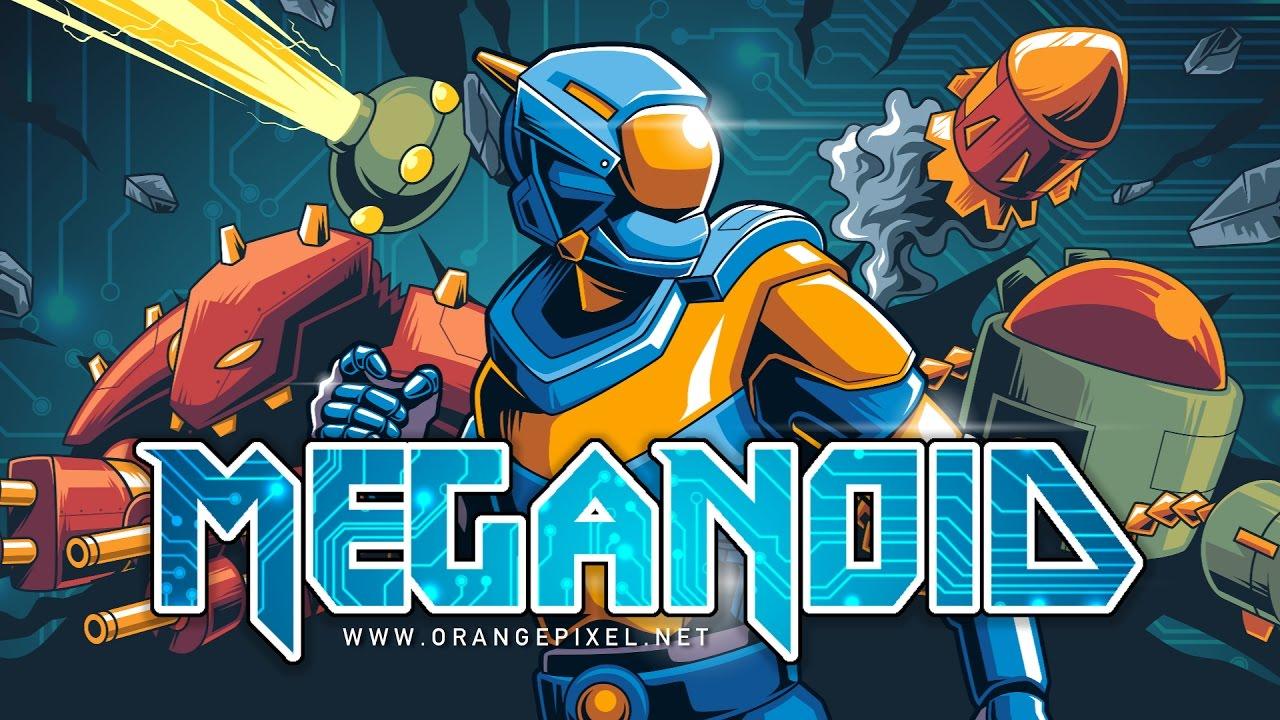 YouTube videos require cookies, you must accept their cookies to view. View cookie preferences.
Accept Cookies & Show   Direct Link
I'm not entirely sure when it's releasing, as it just claims "March 2017" on the Steam store page, with nothing clearer listed on the official site.

I'm a big fan of the graphical style Orangepixel games have and this looks like it will have their usual flair to it. One I plan to check out for sure, as it looks beautiful, intense action and the idea of being able to modify elements of the game as you progress sounds interesting.

View PC info
Yes, it's also in the Humble Store, even currently on discount.
0 Likes