On November 28th, NVIDIA moved this special driver over from the 396 driver series to the much newer 415 series. This added in Turing support (the 2080 etc) along with supporting new Vulkan extensions and bug fixes for the VK_EXT_transform_feedback extension.

Sadly, it broke Unity games when run in Wine for things like Steam Play. Considering this is the only driver from NVIDIA that supports the transform feedback extension (helps DXVK) it was a big issue.

Article taken from GamingOnLinux.com.
Tags: Beta, Drivers, NVIDIA, Vulkan
15 Likes, Who?
We do often include affiliate links to earn us some pennies. We are currently affiliated with GOG, Humble Store and Paradox Interactive. See more here.
About the author - Liam Dawe

View PC info
Oh yay, another update for me
0 Likes

Tested with cuphead and works, however vulkan appears as 1.1.92 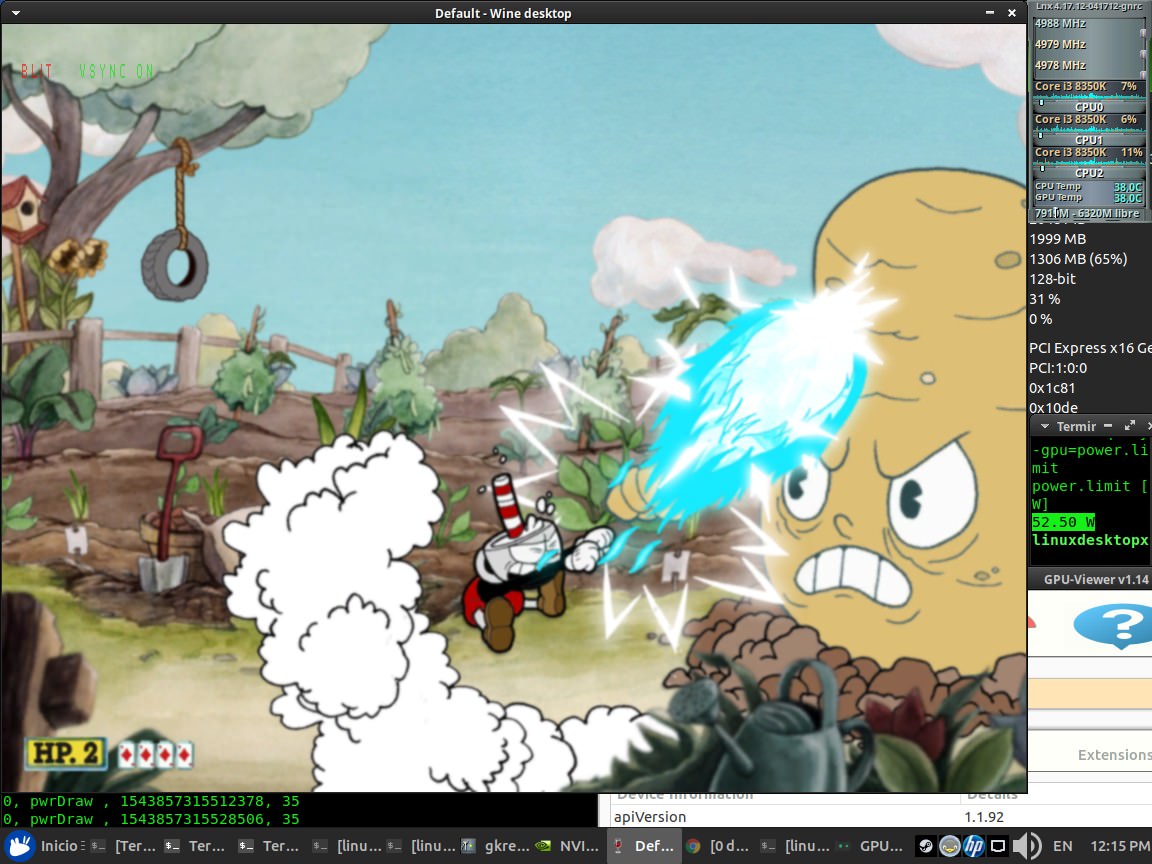 Tested with cuphead and works, however vulkan appears as 1.1.92

Hi in my case use run file from nvidia drivers homepage