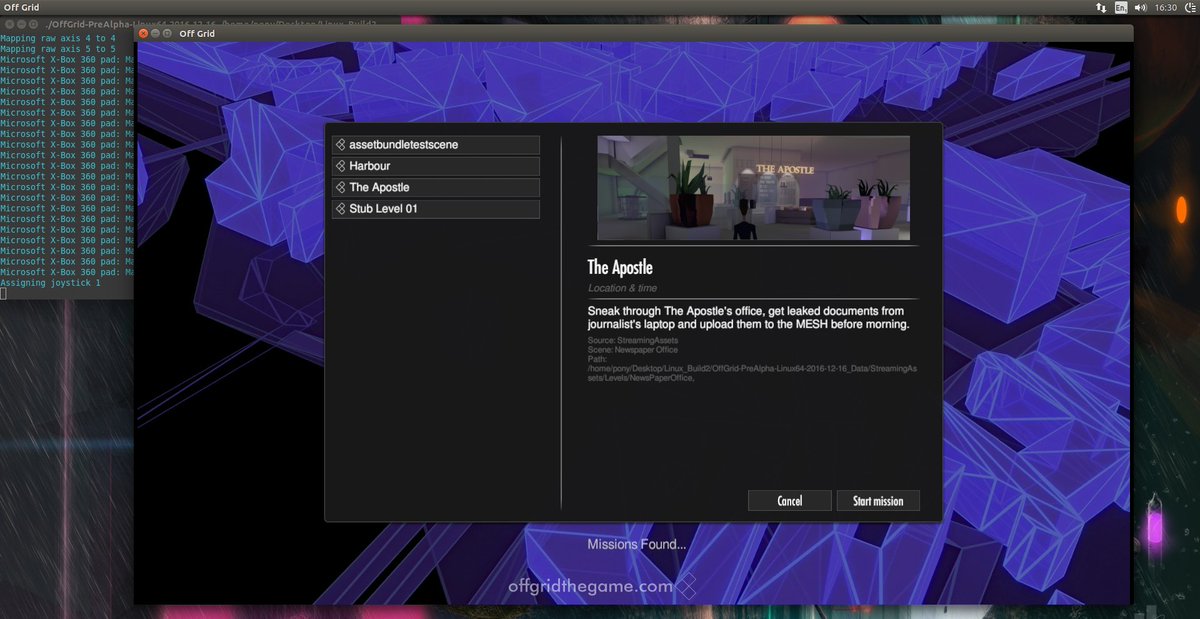 Eike 18 Dec, 2016
View PC info
Both your avatars would fit well in this trailer, though. :D
1 Likes, Who?
While you're here, please consider supporting GamingOnLinux on: