Parkitect Beta 7 is out with improved performance, a new ride and more

Parkitect, the Early Access park building sim is getting closer to the full release and this latest Beta is quite exciting.

On top of that, they've added some flashy lights to the Transformer ride which looks brilliant: 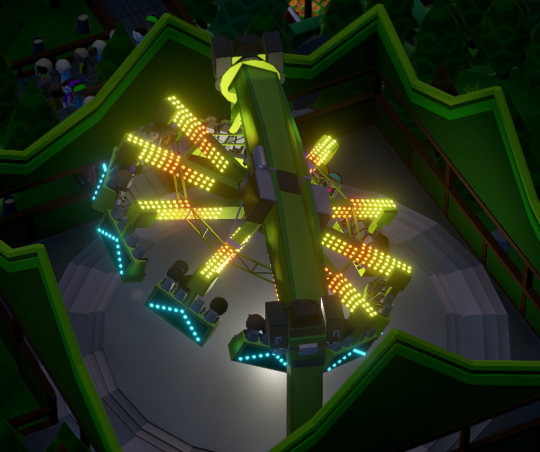 They also added in a new Gyro Drop Tower ride, which was shown off during one of their recent livestreams: 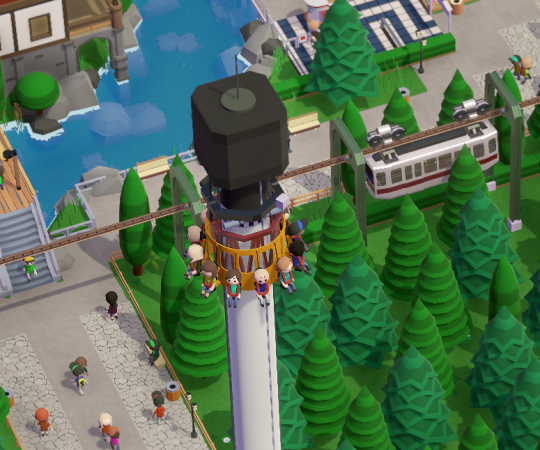 On top of that they've added some additional sound effects, added a new scenario goal and fixes a good few bugs as well.

Absolutely lovely game. Continues to be a top choice for when I want to just relax, build stuff and people-watch. Such a great experience!

Article taken from GamingOnLinux.com.
Tags: Early Access, Indie Game, Simulation
6 Likes, Who?
We do often include affiliate links to earn us some pennies. We are currently affiliated with GOG, Humble Store and Paradox Interactive. See more information here.
About the author - Liam Dawe

Seems up to date

View PC info
Can't see a way on their store page, I will shoot them an email and see if they have any plans to make that clearer.
2 Likes, Who?

View PC info
They use the american way, so month/day/year.
1 Likes, Who?