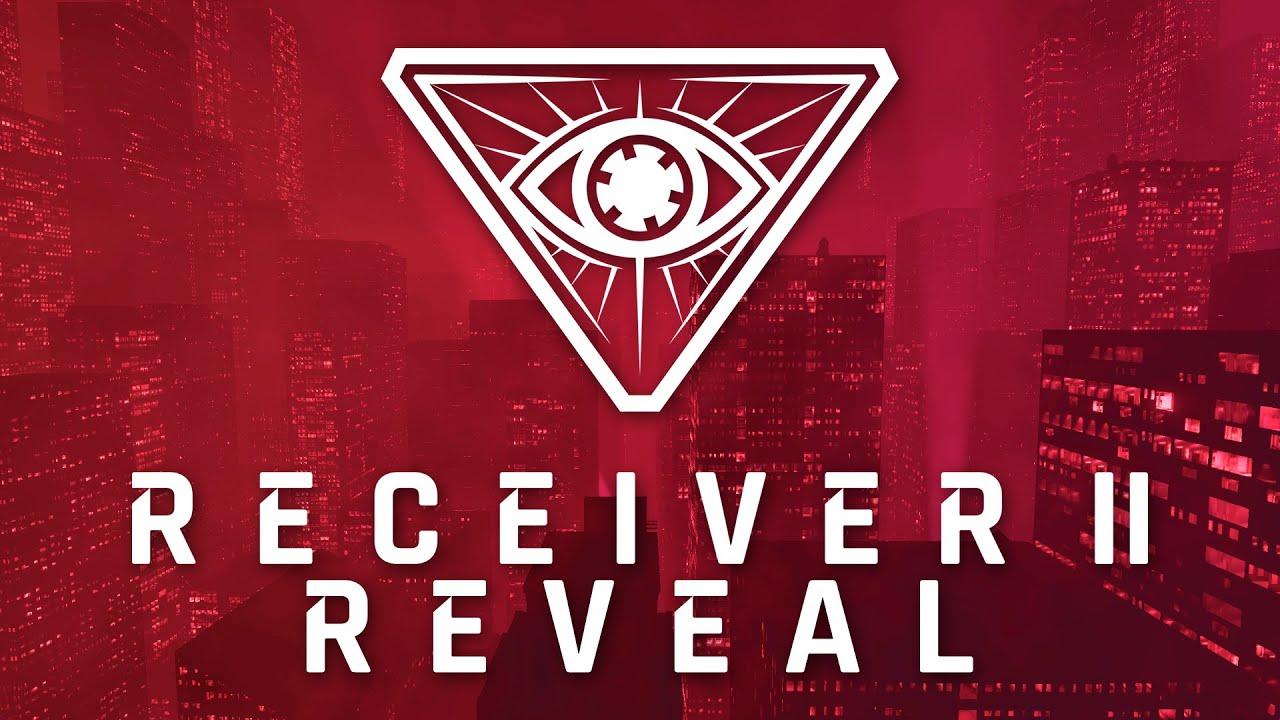 Maybe they'll change their mind, though.
0 Likes
cusa123 15 Dec, 2019
The problem with vr in linux is that we don't have hmd without being a valve that makes it very expensive to have vr in linux. At times I would be very interested in using vr but my country does not reach the valve index. Unfortunately, openhmd does not have many resources to make Oculus Rift s walk in Linux. I would be very interested to know or have more info,
0 Likes

View PC info
Since the valve index came out, people were selling off their HTC vives like crazy, i just recently got a Vive for about 350 USD. I didn't think i would ever be able to afford VR tech ever.
0 Likes
While you're here, please consider supporting GamingOnLinux on: