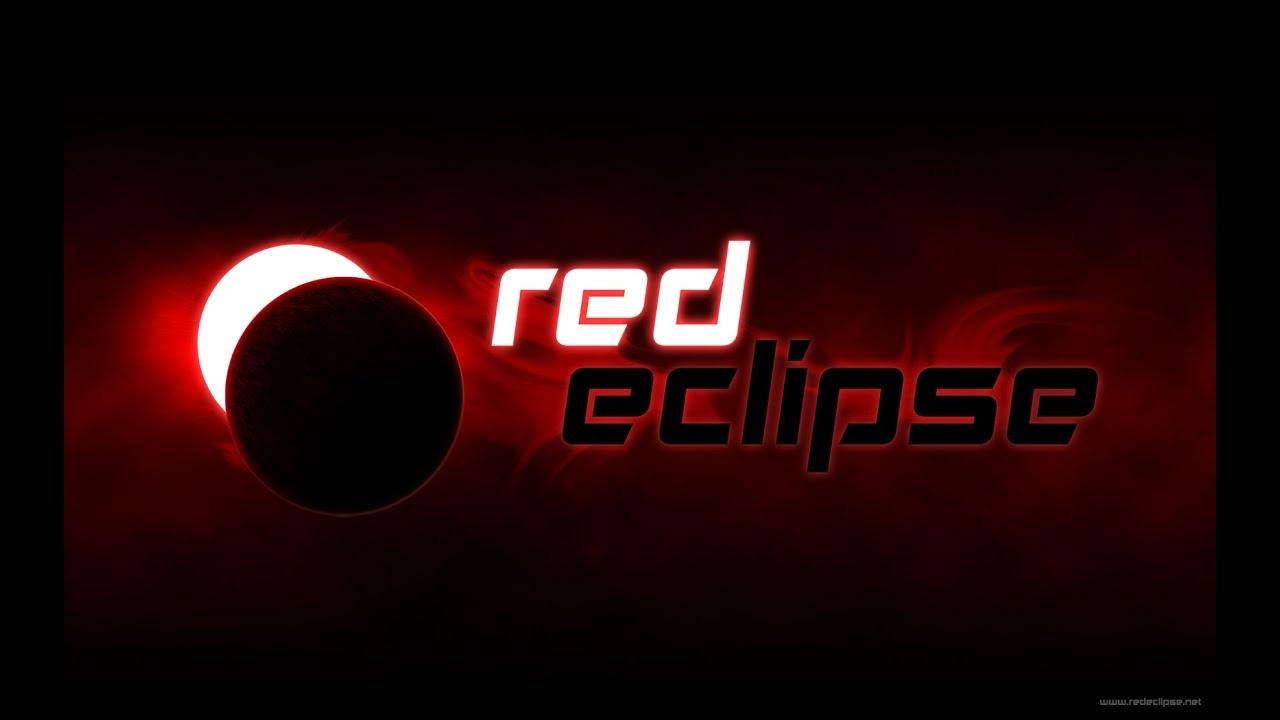 We do often include affiliate links to earn us some pennies. We are currently affiliated with GOG and Humble Store. See more here.
About the author - rudeboyskunk
Just a hardcore Linux lover who loves gaming on this great OS.
See more from me
Some you may have missed, popular articles from the last month:
The comments on this article are closed.
14 comments
Page: 1/2»

commodore256 5 Oct, 2015
View PC info
Graphics in open source games are 10 years behind. I'm also not too big into the gameplay from Quake clones because I already have my Quake fix, I have Quake 1-3 and Openarena, we don't need anymore Quake clones.
0 Likes

Quoting: FurorI liked this game since long time ago, but it's difficult to overcome the overcrowded fps gaming market. If they ported their game to Tesseract engine (a modern implementation of Cube engine) and keep on improving scenery assets, them they could gain more points.

View PC info
That fundraiser page is outdated, see: http://redeclipse.net/forum/viewtopic.php?f=4&t=476
Sadly the only one right now who could do the port relatively easily is the Tesseract creator (and Red Eclipse supporter) and he seems unavailable for the time being. Really a pity, but maybe someone else will give it a try in the future... after all the game is fully FOSS and the Tesseract engine is really awesome :)

Quoting: HoriThere are sooo many Quake clones out there... they are all almost identical.... out of all, I only liked and kept playing OpenArena.
And as someone else already mentioned: Open-source graphics are like 10 years behind

Quoting: FurorI liked this game since long time ago, but it's difficult to overcome the overcrowded fps gaming market.

Like in the new Unreal Tournament?
2 Likes, Who?
1/2»
While you're here, please consider supporting GamingOnLinux on: