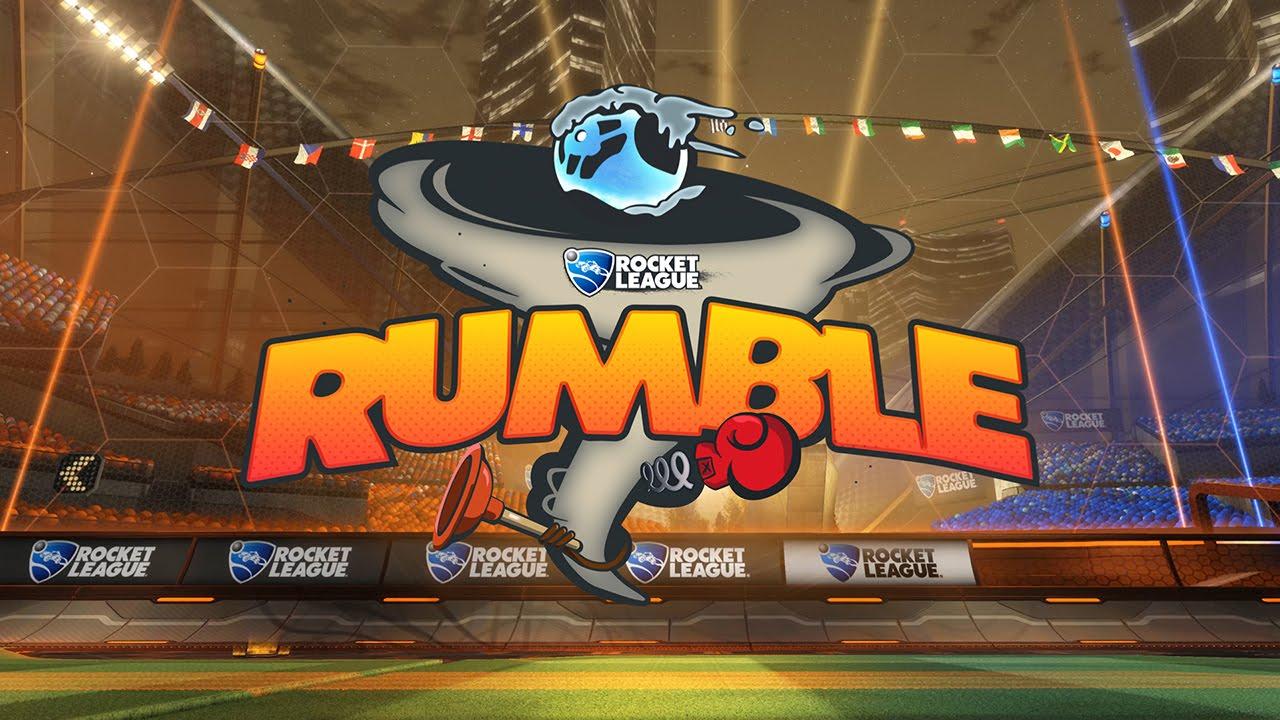 Fun fact: In our Release Calendar, I put it down as a best guess for the 7th, I was one day off! Article taken from GamingOnLinux.com.
Tags: Action, Beta, Sports, Steam, SteamOS, Upcoming
0 Likes
Share

We do often include affiliate links to earn us some pennies. We are currently affiliated with GOG and Humble Store. See more here.
About the author - Liam Dawe
I am the owner of GamingOnLinux. After discovering Linux back in the days of Mandrake in 2003, I constantly came back to check on the progress of Linux until Ubuntu appeared on the scene and it helped me to really love it. You can reach me easily by emailing GamingOnLinux directly.
See more from me
Some you may have missed, popular articles from the last month:
The comments on this article are closed.
36 comments
Page: 1/4»
Nazkull1 2 Sep, 2016
Wonderful News !! :D
1 Likes, Who?

minidou 2 Sep, 2016
View PC info
does this mean they'll check the OS to prevent other distros to launch the game?

Eike 2 Sep, 2016
View PC info
Only supporting one distribution officially is fine for me, and the only logical choice for the game bundled with Steam Controllers (and thus Steam Machines I guess) is SteamOS. It will work on other Linuxes as well. I bet.
3 Likes, Who?

Blurps 2 Sep, 2016
View PC info
Let's see if they release it on September 8th.
It's still on beta but if it's released, it's better than nothing. I personally own the game, I don't need to buy it.

Quoting: minidoudoes this mean they'll check the OS to prevent other distros to launch the game?