Stick Nightmare, a difficult puzzle platformer made with Godot

Stick Nightmare [Steam, itch.io] is a rather difficult puzzle platformer that was made with the open source Godot game engine, it's now available on Linux. 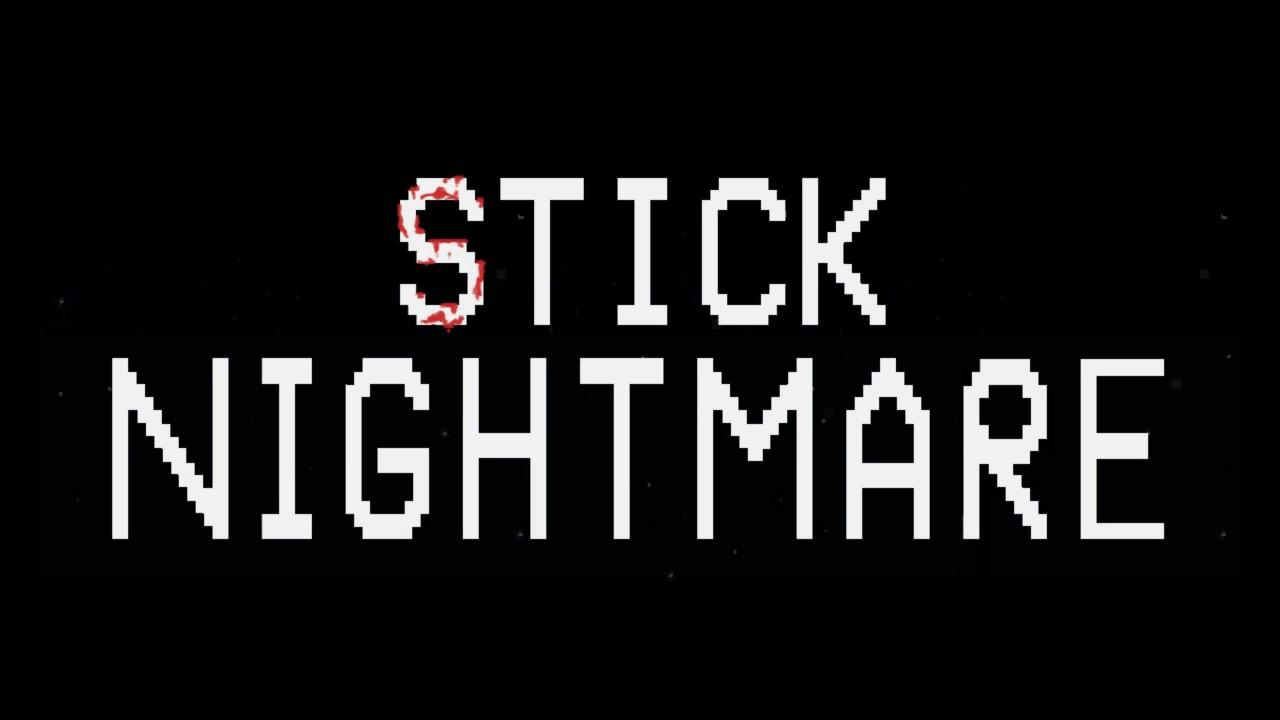 This is the very first game from Pedro Castro Menezes, who said it's about a guy who needs to get home after drinking a bit too much. I'm sure a lot of us have been there…

As with everything we get sent, I gave it a go to see if it's worth your time and money. What I found was a simplistic, yet quite amusing platformer. It's really not much to look at, since it's incredibly basic visually, but in terms of gameplay it is actually pretty good. I completely lost count of the amount of deaths I had—damned spikes! Pretty sure on one level the death counter went above 100, and yes I did almost keyboard flip by then. Okay that's a lie, I did keyboard flip.

Some sections need such an incredible reaction time, it's quite nuts really.

"May provoke some rage."—bit of an understatement.

Article taken from GamingOnLinux.com.
Tags: Indie Game, Itch.io, Platformer, Puzzle, Steam
2 Likes, Who?
We do often include affiliate links to earn us some pennies. We are currently affiliated with GOG, Humble Store and Paradox Interactive. See more information here.
About the author - Liam Dawe

View PC info
Oh hell. And I thought "You still won't make it" was difficult....
0 Likes