It seems the developer of Blade Symphony [Steam] has had a case of feature-creep and so the next update that was due with Linux support is going to be late. 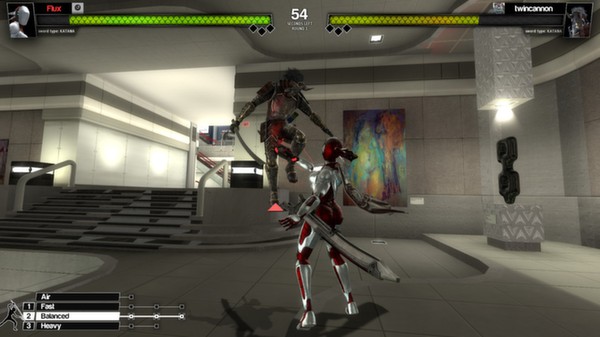 It was due to arrive on April 12th, but on that day the developer posted this announcement on Steam instead. What they're essentially saying, is that they didn't have enough people for everything they wanted to get into the game, underestimated the amount of work involved and ended up with feature-creep (constantly adding more and more).

A shame, but it's good to know they're not having major issues—well, I wouldn't say it was that major, just a case of getting it finished.

They say in the announcement that over the next three weeks, they aim to get it done. Additionally, they're looking for a developer to assist with "source development" (it's using Valve's Source Engine) and Linux support is still fully planned for both the game and the server.

View PC info
Take as much time as you need to get this to Linux, folks... When it arrives, my money will be here waiting patiently for you...
0 Likes

View PC info
Looks really cool, but does anyone know how much single-player content is in there? From the reviews it looks like online multiplayer is deserted... but if there is at least a interesting campaign with bots?
0 Likes

Quoting: JuliusLooks really cool, but does anyone know how much single-player content is in there? From the reviews it looks like online multiplayer is deserted... but if there is at least a interesting campaign with bots?

thats totally my greatest concern with this one.. we truly lack fighting games and unique fighting games like this look cool but if missing single player engagement its gonna have a hard time
0 Likes
While you're here, please consider supporting GamingOnLinux on: