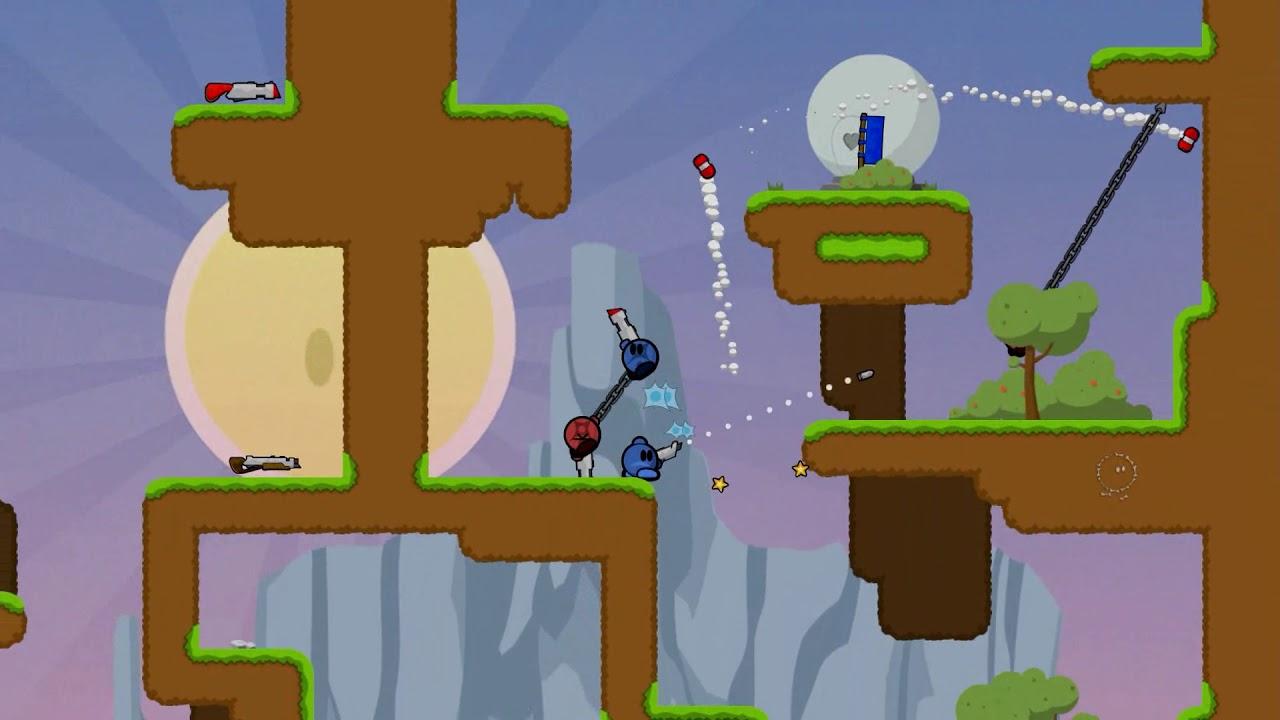 Liam just educated me in the arts of deflecting grenade shells with his face :)
4 Likes, Who?

Maath 23 Apr, 2019
View PC info
I tried this game many years ago. I found it excruciatingly difficult, and could not master the use of the grappling hook. I don't know how people can handle it.
0 Likes

Quoting: MaathI tried this game many years ago. I found it excruciatingly difficult, and could not master the use of the grappling hook. I don't know how people can handle it.

PS.
You can probably find ppl willing to play a match or two in the GoL Discord. :)
1 Likes, Who?
While you're here, please consider supporting GamingOnLinux on: