The award winning minimalist puzzle game SiNKR is getting a sequel, releasing with Linux support in May

SiNKR 2, a sequel to the multi-award winning minimalist puzzle game SiNKR is on the way! Releasing on May 9th, with Linux support. Fantastic to see continued Linux support, especially for such an interesting looking puzzler.

SiNKR 2 is a minimalist puzzle game evolved from the award winning SiNKR. There is just you, hooks, pucks, and various contraptions. SiNKR 2 employs familiar contraptions (square and round holes, kickers, and portals) in new layouts, e.g. spirals; linear and rotational symmetry. 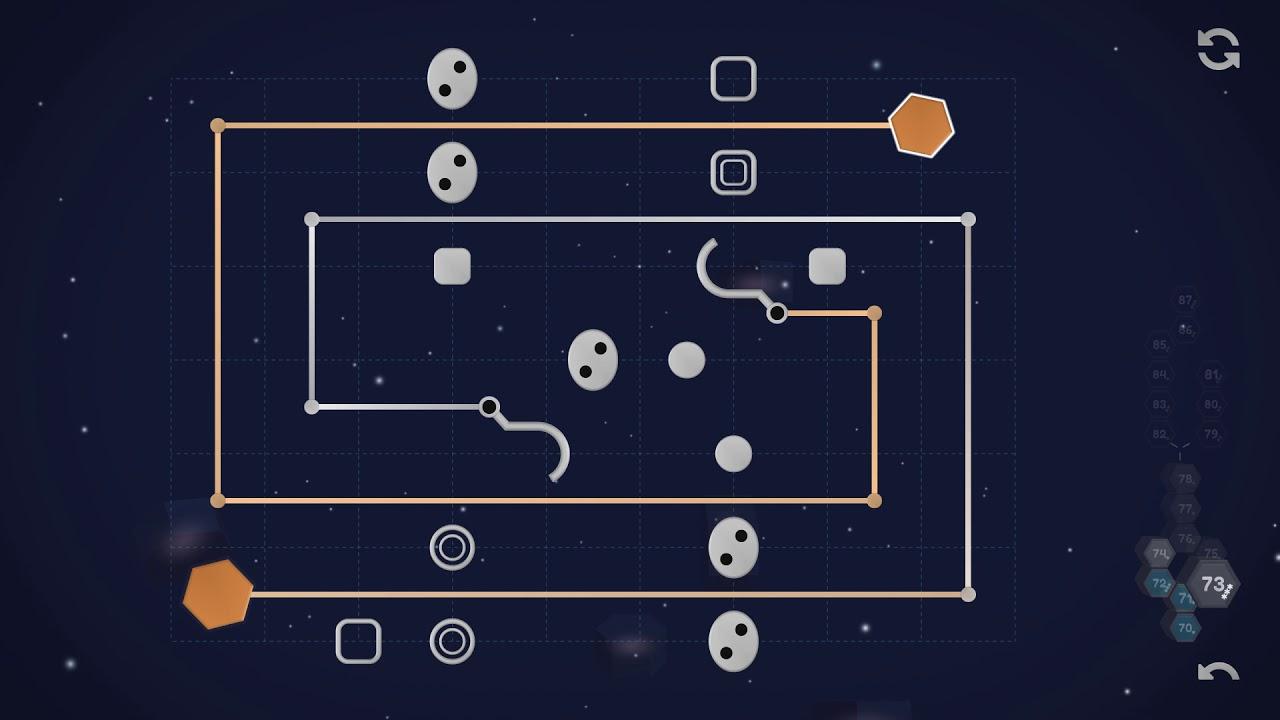 A little extra about it:

Carried over from SiNKR

Improved flow through the game

You can wishlist and follow SiNKR 2 on Steam, it will also release on itch.io but no store page up there for it yet.

The developer, Robert Wahler, has already provided GamingOnLinux with a review key so we will be taking a look at release. I can at least confirm already, that it does work fine on Ubuntu 19.04. Our contributor, BTRE, actually took a look at the original game and you can read their thoughts here if you're interested in trying out the first entry.

Article taken from GamingOnLinux.com.
Tags: Indie Game, Itch.io, Puzzle, Steam
6 Likes, Who?
We do often include affiliate links to earn us some pennies. We are currently affiliated with GOG and Humble Store. See more here.
About the author - Liam Dawe

Maath 29 Apr, 2019
View PC info
SiNKR is one of the few games here that I actually have. It was interesting at first, but as with many puzzle games, the way they increase the difficulty is simply by adding more elements. So, it's the same basic puzzle, but you have to hold more information in your head at once in order to come up with a solution, or just do trial-and-error.

As a software developer, I have to hold a lot in my head in order to follow the code and get to the root of a bug. I become less interested in it in my puzzle games. I start to think of ways I could write a program to manage the game's complexity for me instead of trying to solve the puzzle itself.
0 Likes
While you're here, please consider supporting GamingOnLinux on: