Thimbleweed Park [Steam, GOG, Official Site] developer Ron Gilbert mentioned on Twitter how strong the Linux (and Mac) sales have been, and that it would be silly to ignore it.

QuoteOver 1/3 of Thimbleweed Park sales are are on Mac and Linux. You're being silly if your ignoring that.

Always nice to hear such positivity and Ron stated in another post he actually develops exclusively on Mac, so dealing with more than one platform isn't something Ron is new to.

If you're not familiar with the game, check out the trailer below: 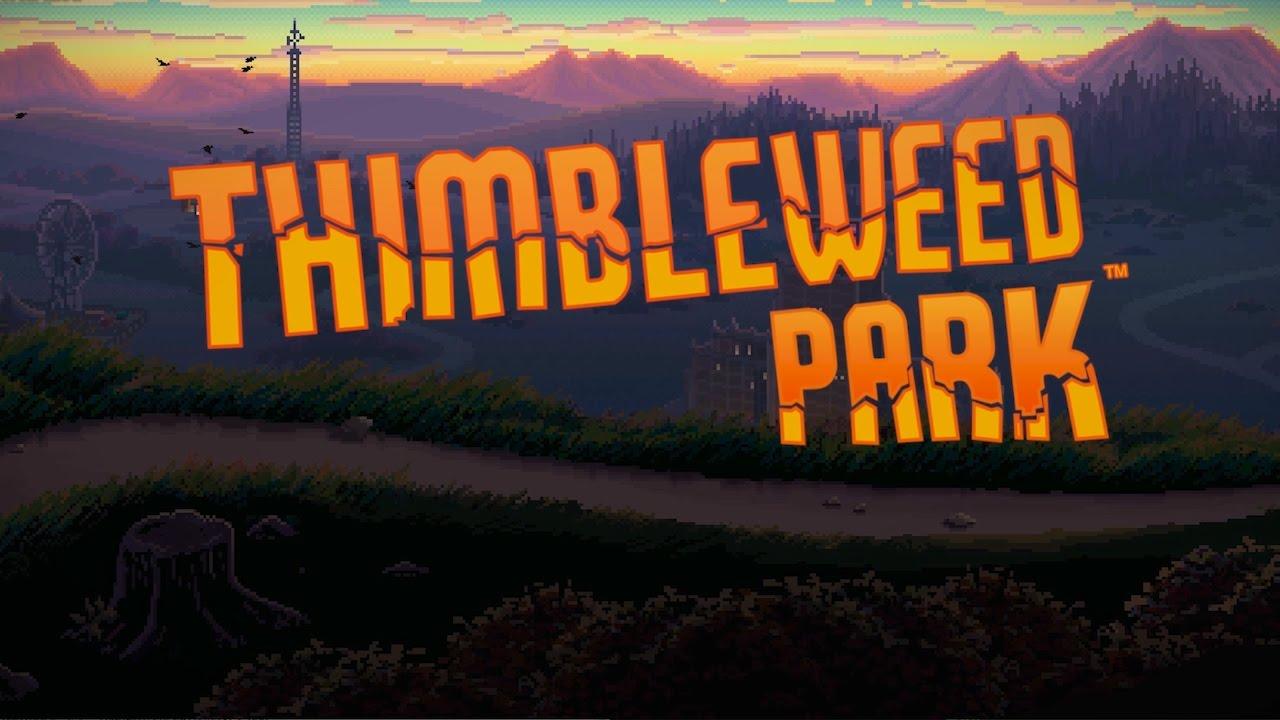 Thanks for pointing it out Till!

If you're into point and click the slightest, do get this game. I had wondered if verb choice is still ok - now I wonder how anything else could be ok. :-)
2 Likes, Who?

View PC info
I'm loving this game. I haven't finished it yet, but I'm likely around 3/4 of the way through. Really really great point & click that not only pays homage to LucasArts classics, but is also as good, if not better, than a lot of them.
3 Likes, Who?

Eike 29 Apr, 2017
View PC info
Anybody knows if Gilbert talked about his future? The game somehow feels like a closure... On the other hand, in the credits, he expressed his hopes he never needs to do real work... :-)
0 Likes

Glad to read some good news. It’s a surprisingly high number.
Due to my huge backlog and high number of adventure games I started and got stuck in near the beginning, I’ll wait for a sale to get Thimbleweed…
0 Likes

View PC info
Ok now I'm going to have to add to that number. I was interested in the game but haven't bought it yet.
1 Likes, Who?

View PC info
It is on my wishlist. I'm gonna make an addition to that number soon.
0 Likes

Loved the game, it was one of those rare titles where I found myself actually missing the gameworld after I finished it. I certainly hope other "point & click" developers gets this message and starts making their games with all three platforms in mind from the start.
0 Likes

View PC info
Well it looks like something is going to my wishlist.
0 Likes

View PC info
Very high numbers indeed. My best guess would be that a lot of Linux users are a little older and remember the games that those guys made. Nostalgia does help sales.
1 Likes, Who?

crabel 30 Apr, 2017
I have funded the game on kickstarter and didn't regret it.

I played Maniac Mansion more than 20 years ago on C64 (maybe Amiga, but I think it was on the c64). The game has lots of references to that old game. I only remembered a few. It actually was a bit easier than Maniac Mansion. In MM you could choose two people out of 6 (or maybe 5) to play the adventure with, but not all of them could solve all riddles. Damn, MM was hard.

I guess, a lot of people who had computers than, are still "computer geeks" and use Linux.

I recommend to play the game on easy mode first. The riddles are far easier and you know later in the hard mode, what you need to generally do. In hard mode, it is very easy to get lost with the many options, people and places. Finishing the game in easy mode first gives you a general impression what you need to do next.
3 Likes, Who?
1/3»
While you're here, please consider supporting GamingOnLinux on: