In need of a new co-op game? The developer of Tiny Barbarian DX [Steam, Official Site] has just a few days ago release the Linux version of their 2D platformer.

The game was originally funded on Kickstarter, back in December of 2012, where they secured $15,457 funding. A Linux version wasn't in their original plan, but they were open to supporting it in future. 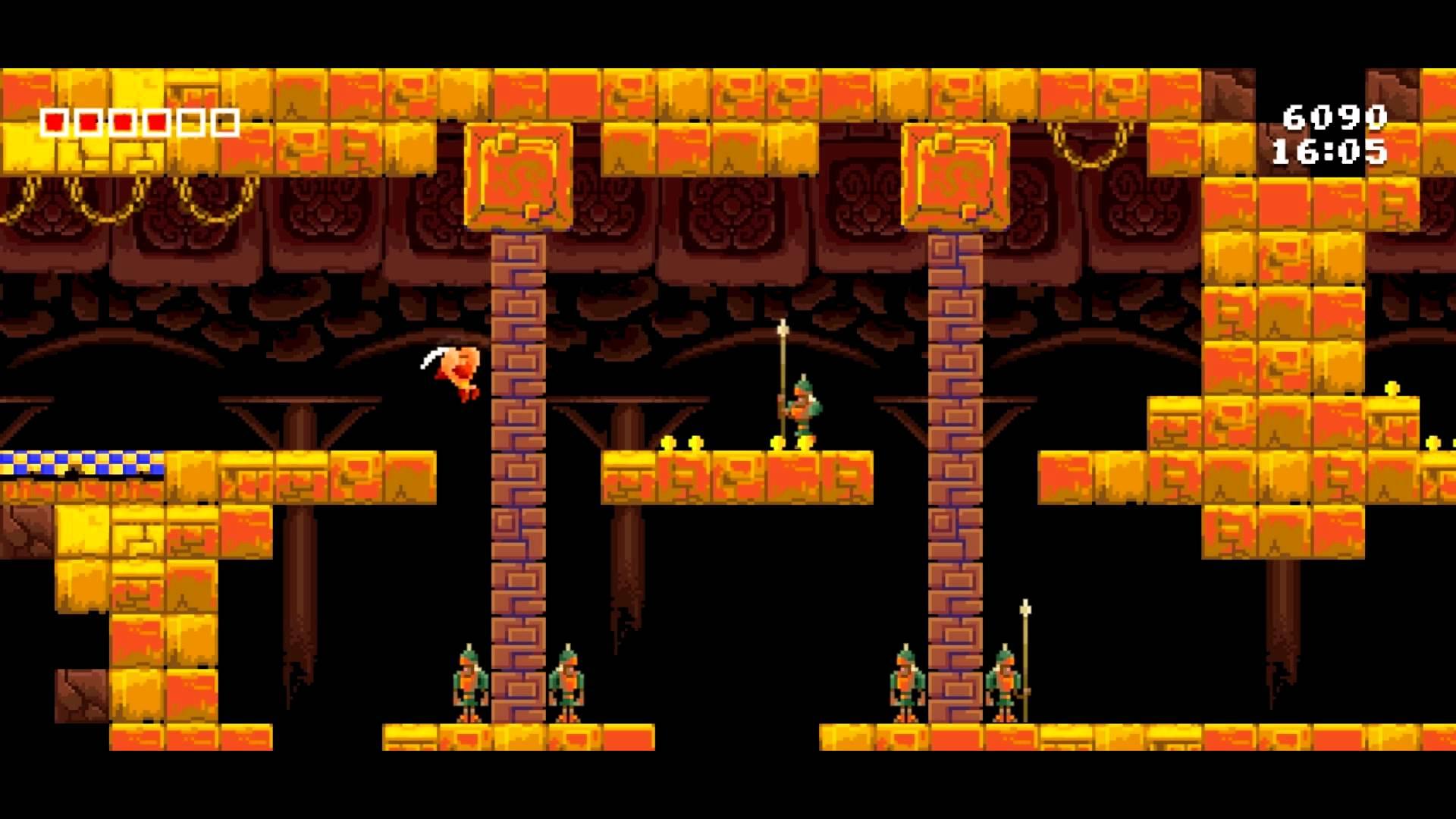 The game released on Steam a few years ago, with a post on Steam asking for Linux support being around for a while too. Interestingly, the developer said back in May of 2016 that they thought it would be "great" to have it on Linux. Took a while, but now it's released!

Steel yourself for a relentless display of might and muscle…of brawn and bravery…of magic and mayhem! Can you cleave your enemies’ skulls, plunder all the booty and flex to impress the barbarienne of your dreams? Inspired by heroic fantasy fiction, Tiny Barbarian DX combines engaging 2D platform action and combo-based hack-and-slash combat with retro-style pixel art and a loincloth-stirring chiptune soundtrack.

Thanks for the tip Xu!

Article taken from GamingOnLinux.com.
Tags: Action, Platformer, Steam
1 Likes, Who?
We do often include affiliate links to earn us some pennies. We are currently affiliated with GOG and Humble Store. See more here.
About the author - Liam Dawe

I am the owner of GamingOnLinux. After discovering Linux back in the days of Mandrake in 2003, I constantly came back to check on the progress of Linux until Ubuntu appeared on the scene and it helped me to really love it. You can reach me easily by emailing GamingOnLinux directly.
See more from me
Some you may have missed, popular articles from the last month:
The comments on this article are closed.
6 comments
shawnsterp 24 Oct, 2017
$30?
1 Likes, Who?
Drakker 24 Oct, 2017

View PC info
Wow, great news. This game is amazing, I played it a bit when I had a windows laptop from work, and its been sitting idle in my steam games list for a long time now. Glad to be able to play it again, and with some luck, save games will be compatible and I'll be able to pick it up where I left it.
0 Likes

I only see this one game from them on steam
What else did they publish ?
0 Likes

I only see this one game from them on steam
What else did they publish ?

1001 Spikes, The Binding of Isaac: Rebirth (and Afterbirth+), Toribash, VVVVVV and Ikachan for 3DS, along others.

They apparently are known for some overpriced stuff and delays...

Also, if the legends are true, they will keep re-publishing Cave Story until the end of the times.
1 Likes, Who?

View PC info
Maybe a -75% discount would fit.
1 Likes, Who?
While you're here, please consider supporting GamingOnLinux on: