By Liam Dawe - 17 October 2016 at 9:08 pm UTC | Views: 9,534
Oh boy, I used to absolutely adore Settlers when I was younger on my Amiga! Widelands [Official Site] is an open source strategy game much like the original, and a new release is on the way.

Preview video of the new build (official video, not ours): 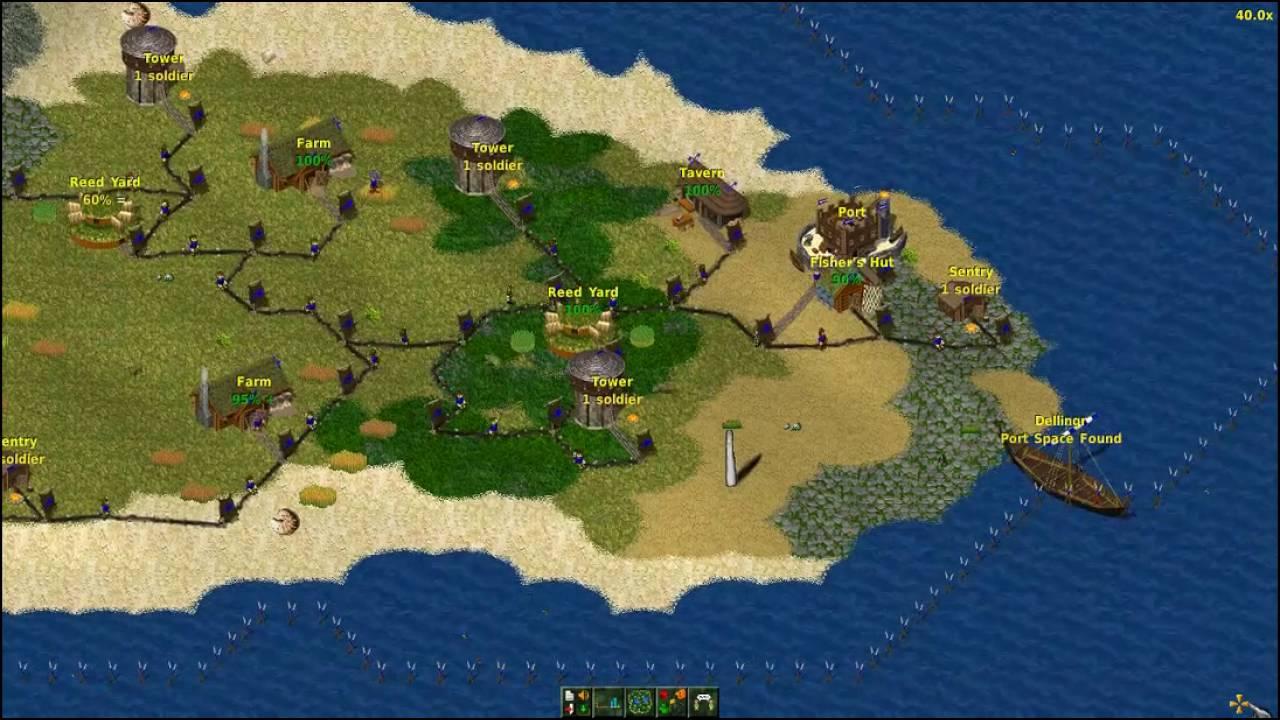 Sounds like a pretty beefy release for Widelands! Still, it's certainly not a good-looking game, thankfully it has tons of replay value and reasonably interesting gameplay.

Have you tried it before, did you even know it exists? Let us know in the comments.

Thanks for pointing it out in the GOL IRC, Lightkey! Article taken from GamingOnLinux.com.
Tags: Open Source, Strategy | Apps: Widelands
0 Likes
Share

View PC info
Didn't know about this but used to love the Settlers on my amiga. The 2 player game with 2 mice :-). Will probably buy this.
0 Likes

The graphics are too bad; I don’t even want to try it. I think the worst thing is the yellow text, it’s horrible. The trees look good though.

Also I wonder why the video is stuttering so much when it’s a simple slow 2D game.
0 Likes

View PC info
I tried it a few weeks ago. I couldn't make it even run. Got stuck in menus. UI is really horrible.
0 Likes

Mountain Man 18 Oct, 2016
View PC info
UI is where a lot of open source projects tend to fall behind, especially games. Designing a good UI for a game can be really, really difficult, and most open source developers don't have the expertise.

View PC info
If you enjoyed the original Settlers, freeserf is probably worth looking into.
0 Likes

View PC info
I know we can't have everything, but I'm not really into super-old-generation graphics. Sure, I have a few games with old-school graphics, but I'm not in the mood for more.
2 Likes, Who?

View PC info
Something like settlers 3 or 4 would be awesome.
2 Likes, Who?

Widelands is fun but a little too messy, tested it about a year ago.
0 Likes

That's true. The git repository is relatively active though and 0.2-rc1 was tagged back in July.
1 Likes, Who?
While you're here, please consider supporting GamingOnLinux on: