Wonder Boy: The Dragon's Trap looks like it's coming to Linux, porting work by Ethan Lee

Looks like game porter Ethan Lee is a busy bee, as he teased out some shots of Wonder Boy: The Dragon's Trap [Steam, Official Site] running on Linux.

Ethan posted this out on Twitter recently, which was picked up by an eagle-eyed user in our forum:

While you all were busy watching E3 I was working on this! macOS version is in progress too. @lizardcube @ocornut pic.twitter.com/PiRcK69EGb

Check out some gameplay: 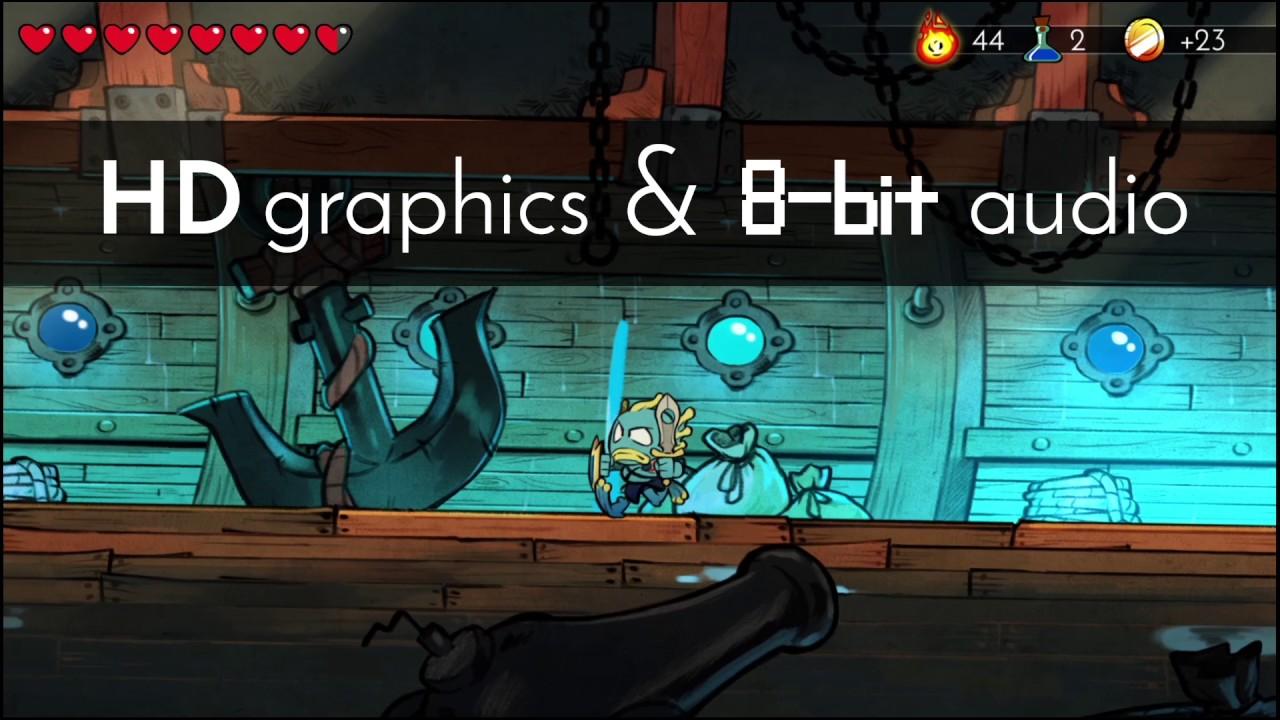 QuoteBoasting beautiful, hand-drawn animations and a re-orchestrated soundtrack, the cult classic returns with a unique blend of exploration, action, and adventure!

Cursed into a half-human, half-lizard monstrosity by the Meka-Dragon, you are in search for a cure! The only way you can return to human form is to find the Salamander Cross, a magical item with the power to remove curses...

With each dragon slain, the curse intensifies, transforming you into different animals! Explore large, interconnected locations populated with grumpy monsters and exotic dragons!

Looks like a pretty decent game and the reviews are positive too, will you be looking to pick up a copy? There's no ETA on the Linux release, so stay tuned!

View PC info
Those hand-drawn graphics and animations are really good. I never played this game back in the day, so I have no nostalgia, but this does look fun.
0 Likes

Remake of Wonder Boy III: The Dragon's Trap.
Developed by Lizardcube and published by DotEmu.[4]

Also I remember that the owner of the Arcade Machine was turning off the Wonder Boy in Monster Land Arcade Machine while I was playing with the reason that the electricity was cut off.
He wanted to let other people to play on it in order to get more coins,I was playing for like 1h+ continuously with 1 coin so it was not good for his business, but he was giving me back the 1 coin after the "power failure" :P

View PC info
Now I have Tenacious D )playing in my head.

Think I'll pick this one - looks like a lot of fun, although I never played any of the series before.
0 Likes