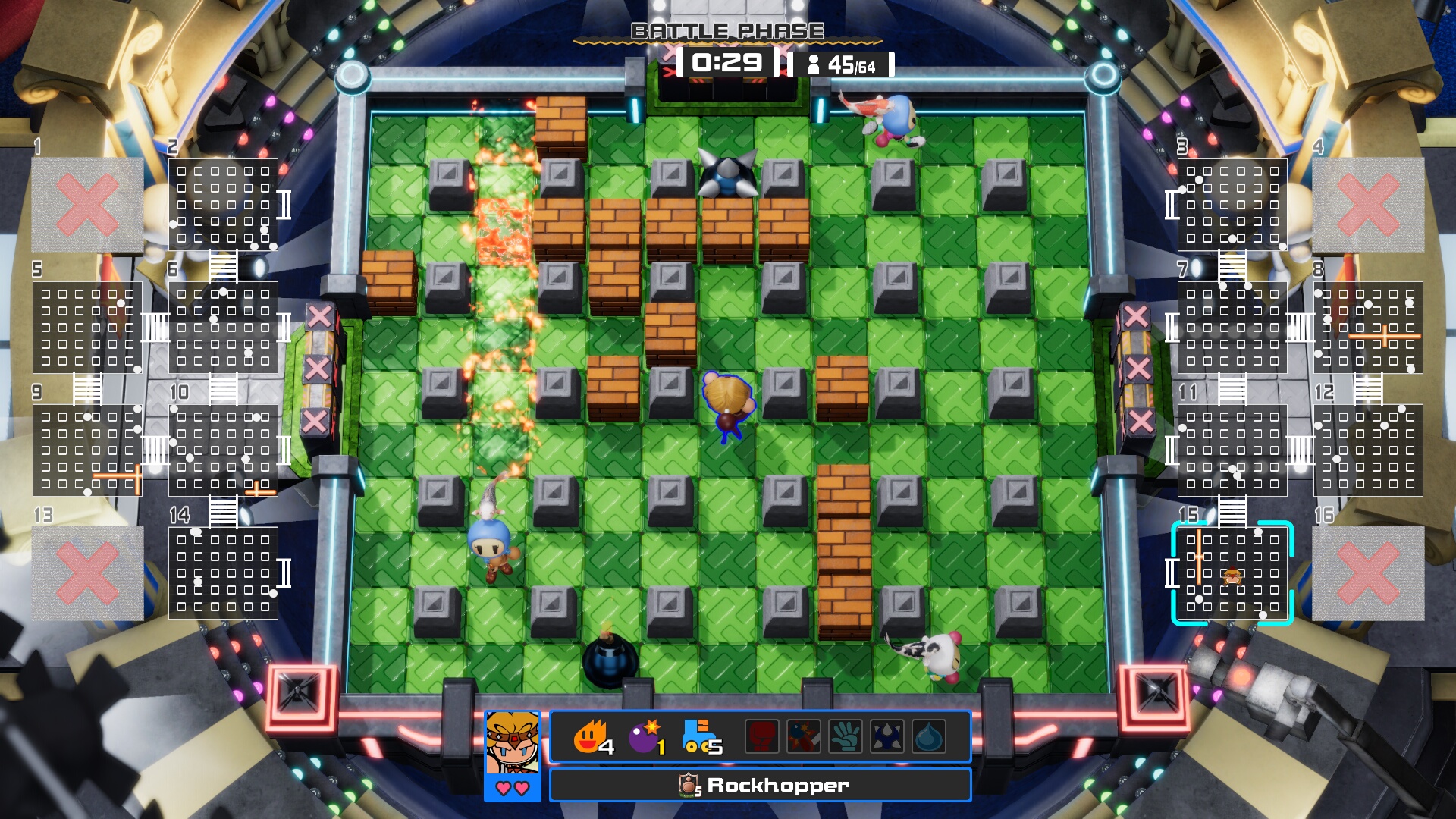 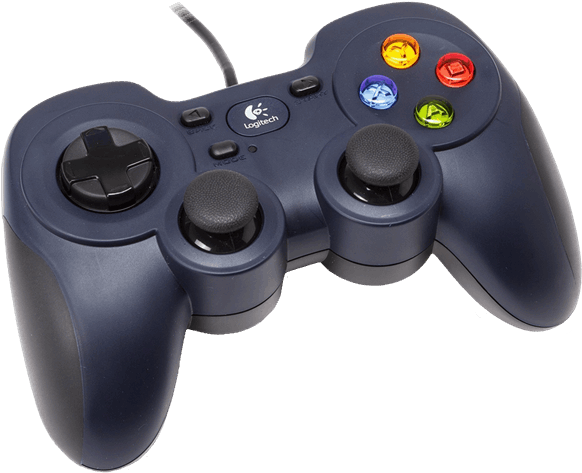 da_habakuk 6 Sep, 2020
View PC info
xbox 360 wireless controller... though today i would buy the newer xbox one controller.
best ergonomics for the pc
2 Likes, Who? 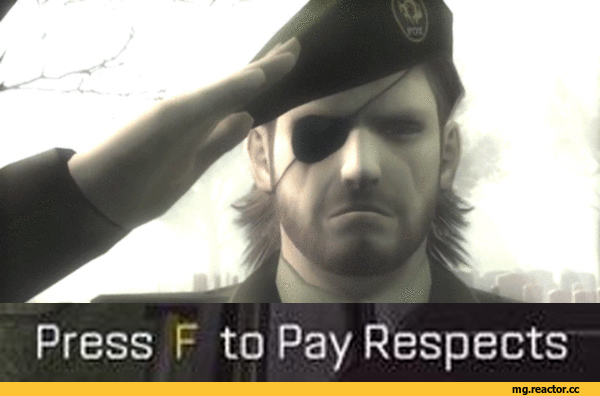 I can recommend F710. Besides it's wireless and has vibration, it is more comfortable than F310. Sometimes I have problems in Unity games - RT doesn't work. As for the rest, it works fine.
2 Likes, Who?