Lenna's Inception, the Zelda-like action-adventure RPG is looking brilliant in the latest trailer

Lenna's Inception, a name I've honestly not heard of since 2013 is closing in on release with a brand new trailer and some big news about the development.

It's being created by Bytten Studio, which is comprised of Jay Baylis and Tom Coxon, who both left Chucklefish recently to go full-time with Bytten Studio and Lenna's Inception. Chucklefish were going to be publishing it still, however, they announced on Twitter earlier today that they will be "self-publishing Lenna's Inception" so they're as indie as you can get now.

Looks like it's come along nicely too, check out their new trailer below: 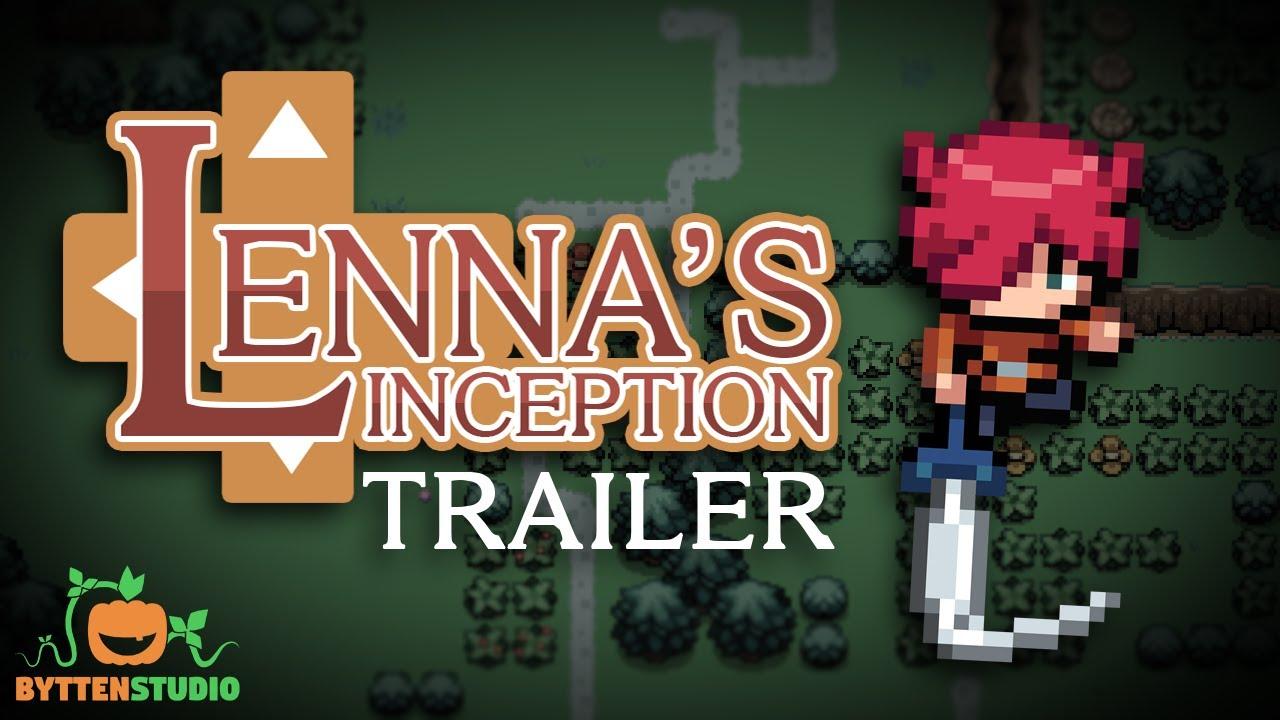 In regards to the Linux version, I decided to reach out today to Bytten Studio as the brand new Steam page has Linux system requirements live on it. The answer was a little unexpected, with a reply from Coxon which said:

Yes, it's still coming to Linux! In fact I use Linux almost exclusively in development, so it gets more testing on Ubuntu 16.04 than any other platform :)

Awesome news! Not only are we seeing another sweet looking game, it's being made by a Linux developer too. That's still quite uncommon and always surprises me.

At release it will be available on both itch.io and Steam. No exact date on the release yet, will let you know when I know. If you purchased it early a long time ago on itch, it seems they're currently waiting to see if Valve (source) will allow Steam keys for that too.

Chucklefish seems to be in hot water anyway. Might be better to distance yourself from them.
0 Likes
vipor29 16 Sep, 2019

View PC info
very zelda like,looks interesting.because we all know nintendo will never port there games to the pc.i mean yea we got emulation but still.
0 Likes