After being in development for 8 years, plus 18 months of that being in Early Access, MoonQuest from developer Ben Porter of Wizard Mode is now officially released.

With procedural generation, each game you jump into gives you something new and weird to explore including wild forests, giant mountains and ancient ruins. Your quest? Bring light to a darkened world. Harvest resources, find treasure, and forge the weapons that will help you on your journey. A little Terraria-like in its presentation, with a destructible world too but the overall feel is vastly different and unique in its own right. 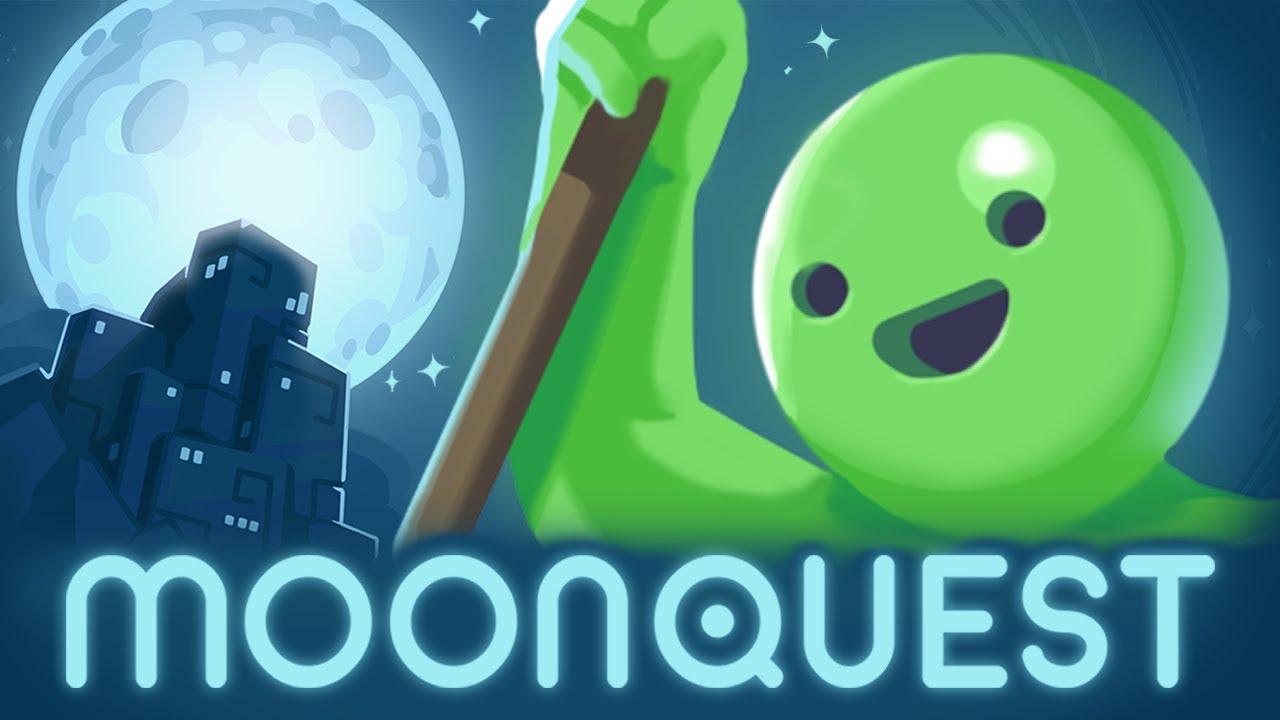 From the moment I loaded it up and got dumped into this weird world, I didn't want to put it down. I actually did a little Beta testing of this and enjoyed it a lot, it's definitely strange but like the trailer above notes from PC Gamer there is an odd inviting feel to it. MoonQuest feels genuinely mysterious, in a way that makes other similar games all feel a bit samey. The style, the setting, the wonderfully eerie audio and the weird characters makes it quite a charming game that's worth a look.

The Linux version, which is new as of the full release, is only available on itch.io. When asked why this is, Porter told GOL that it's just a case of resources. They "really wanted to support Linux, and so spent a lot of time on the port" but supporting multiple stores takes a lot of time too and itch keeps it simple.

Find the Linux version of MoonQuest now released on itch.io.

View PC info
Video reminds me more of Starbound than Terraria.
Seems interesting enough.
Will you be streaming it any time Liam ?
0 Likes

Quoting: razing32Video reminds me more of Starbound than Terraria.
Seems interesting enough.
Will you be streaming it any time Liam ?

Samsai should as I bought him a copy :P

It's kind of interesting and a little mysterious. I do find the movement through the maps a bit tricky but I just have to learn to slow down and take my time :P
2 Likes, Who?

Quoting: razing32Video reminds me more of Starbound than Terraria.
Seems interesting enough.
Will you be streaming it any time Liam ?

Samsai should as I bought him a copy :P

It's kind of interesting and a little mysterious. I do find the movement through the maps a bit tricky but I just have to learn to slow down and take my time :P

You got him one last week right ? :P
Sadly not sure i won't miss the stream this week due to other commitments.
Wonder if his internet will be stable.
0 Likes
While you're here, please consider supporting GamingOnLinux on: