Out now is the demo for Burning Knight, an action-packed roguelike with a bit of a twist on the usual dungeon crawling. What's so different? Well, you're a bit of a thief. The idea is to run through as much of the Burning Knight's castle as you can and pinch all the treasures. You can also rescue a few people if you wish.

What makes it slightly amusing, is the Burning Knight follows you around and they get very angry when you find keys to get into their treasure rooms. Telling you not to touch things and then trying to shoot you when you inevitably go "ooooo shiny!" and then run away with something. 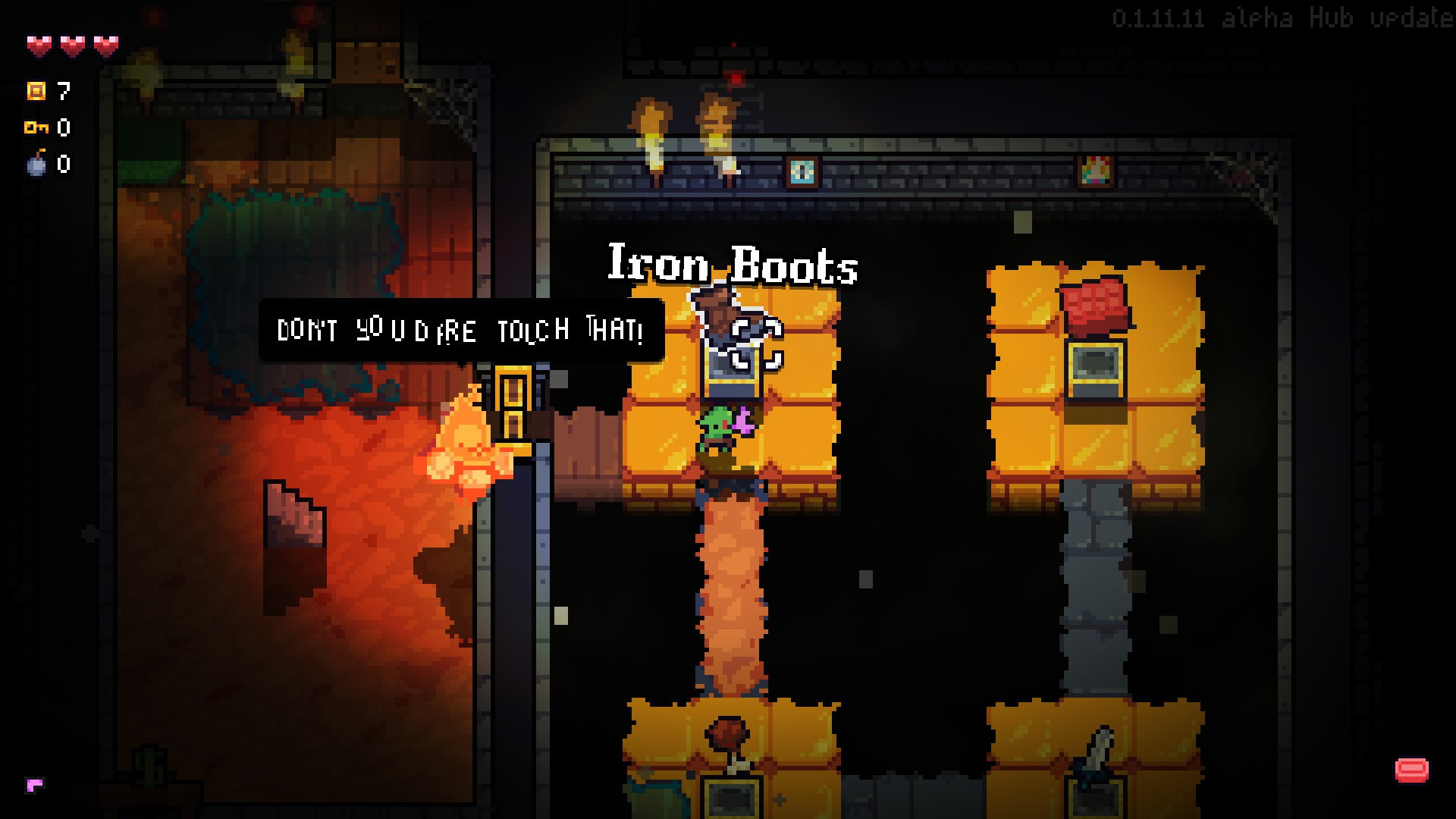 As you progress you unlock more of the game including new starting weapon options, new rooms and more. It's shaping up incredibly well, already being highly entertaining. It's quickly becoming a favourite of mine and this is only the demo, it just shows that Rexcellent Games are definitely onto something good with their game as it's easily one of the most promising games coming out this year.

Have a look at some fresh gameplay footage below: 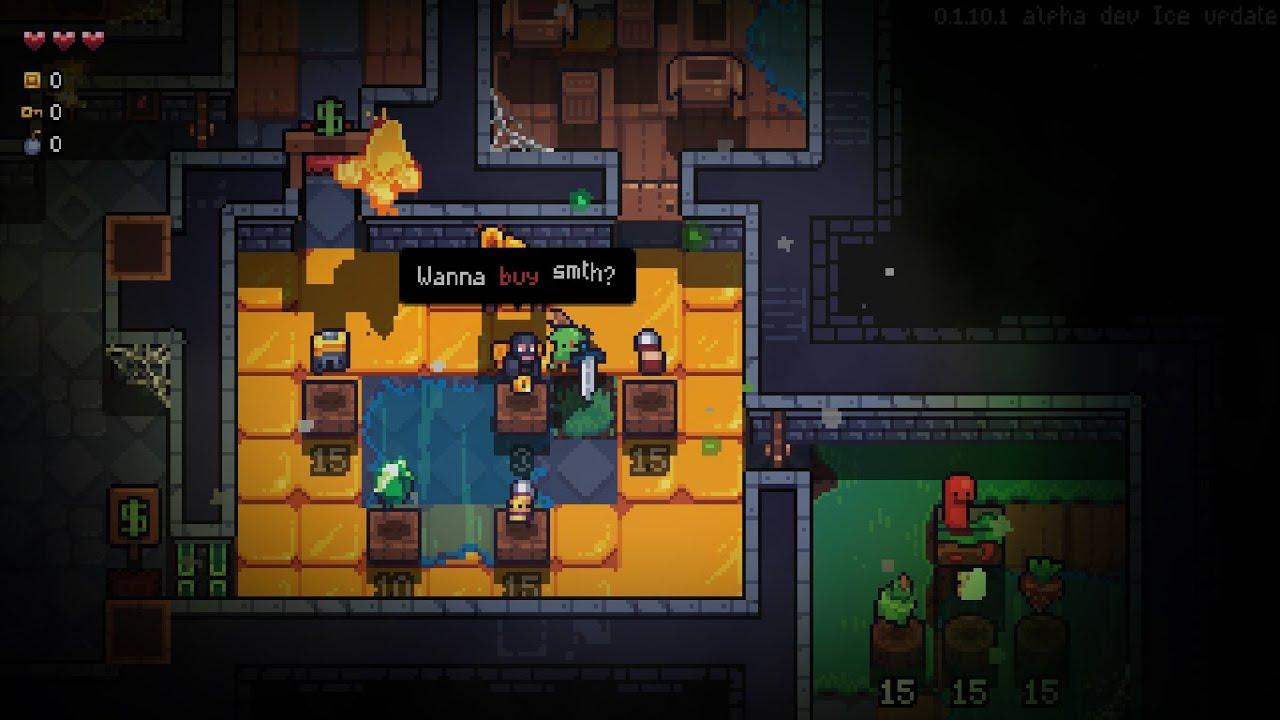 Keep in mind in the demo content is quite limited but even so, it's damn fun. The developer is also ensuring people can make their own content, as it will come with full modding support. As a fun fact, Burning Knight has primarily been developed on Linux too as the developer confirmed to use before.

Find the demo on itch.io and have a blast through yourself now. The developer said they're looking for feedback too. Additionally, you can also follow on Steam and the full release is planned for sometime in Q2 this year so hopefully before the end of June.

View PC info
I'm feeling a strong Enter the Gungeon riff in the level design, which they're handling in a much different fashion of course. I wonder if that Ancient Revolver the player picks up in the video is a callback of sorts.
0 Likes

View PC info
That is some surprisingly good sound work! Clear, punchy and with very nice stereo effects (is that an HRTF-like phase effect I hear on the sword swinging?). I'm not that big on roguelikes but this is so polished that I may just have to take a look.
0 Likes
While you're here, please consider supporting GamingOnLinux on: