X4: Foundations is set to get much bigger with the upcoming 4.0 free upgrade and the massive sounding X4: Cradle of Humanity expansion due late this year.

This new expansion takes the X series back to Earth, which will significantly increase the size of the in-game universe with new sectors and it will bring in two Terran factions along with their economy, ships, weapons, stations and so on. Things are about to get political too, as they will come with their own issues and alternate perspective on the story so far. 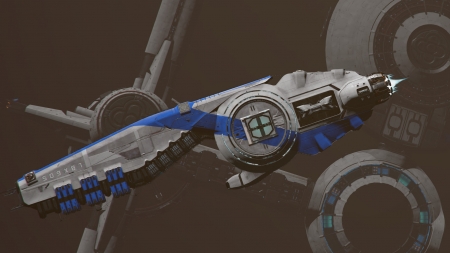 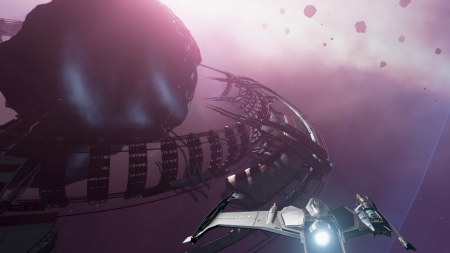 With the X4: Cradle of Humanity expansion, Egosoft also announce the "biggest free update to X4: Foundations yet" with the 4.0 update. It will bring in "major new gameplay features (e.g. a new terraforming feature) and wide-ranging visual improvements (e.g. volumetric fog)" with more info to come at a later date.

There's no trailer for it yet but a teaser will be shown today during Gamescom. If you want to watch it will premier around 23:45 CEST / 10:45pm BST / 5:45pm EDT / 2:45pm PDT on the IGN YouTube. We will update the article once it's available.

Update: here they are, they put out a proper trailer and then some gameplay. 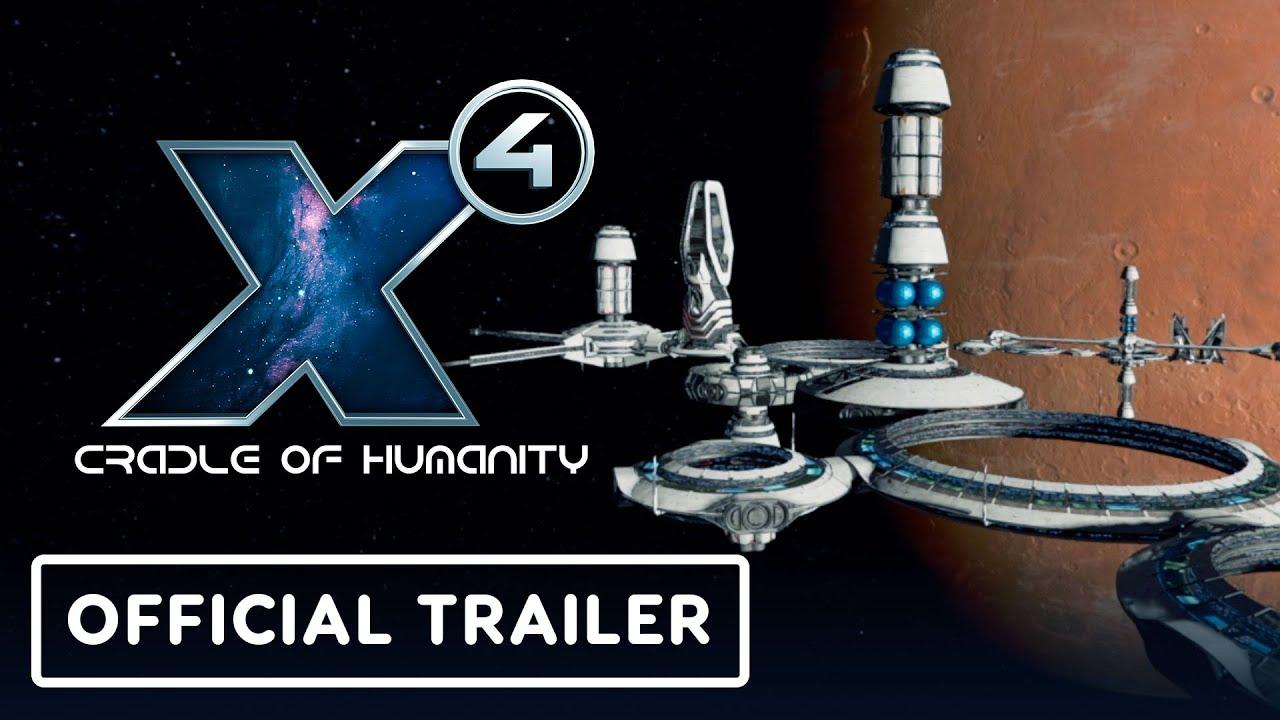 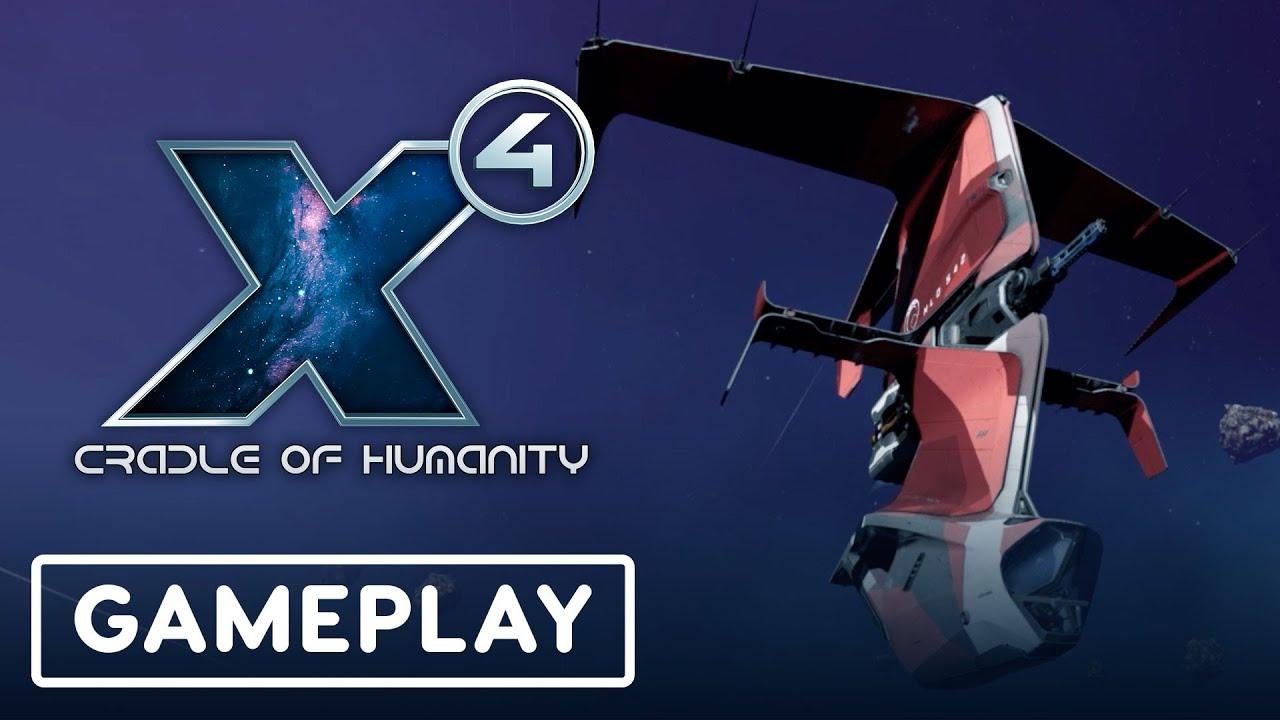 View PC info
Sounds exciting. Why don't I have even the time to play through Split Vendetta?
0 Likes
DMG 28 Aug, 2020

ohh same as with civ. If they wont update core game play, it's just waste of time. At least change how AI act, when player is watching. Because often it's just sad to watch how fleet makes stupid decisions and dies...


Last edited by DMG on 28 August 2020 at 6:18 pm UTC
0 Likes
While you're here, please consider supporting GamingOnLinux on: