Dungeons of Clay is the latest rather quirky title from ShotX Studio, a rogue-lite action-platform that offers up tons of action, plenty of items and some seriously weird enemies. Released on October 12, along with Linux support.

"Explore the ever-changing dungeons in the surreal world made of clay. Unlock the hidden secrets, overcome the dangers, defeat dreadful creatures and reap the treasures to acquire almighty power. Don't forget to bring your patience, because you will have to merge all your talents and skills if you're ever going to reach the depths of the dungeon." 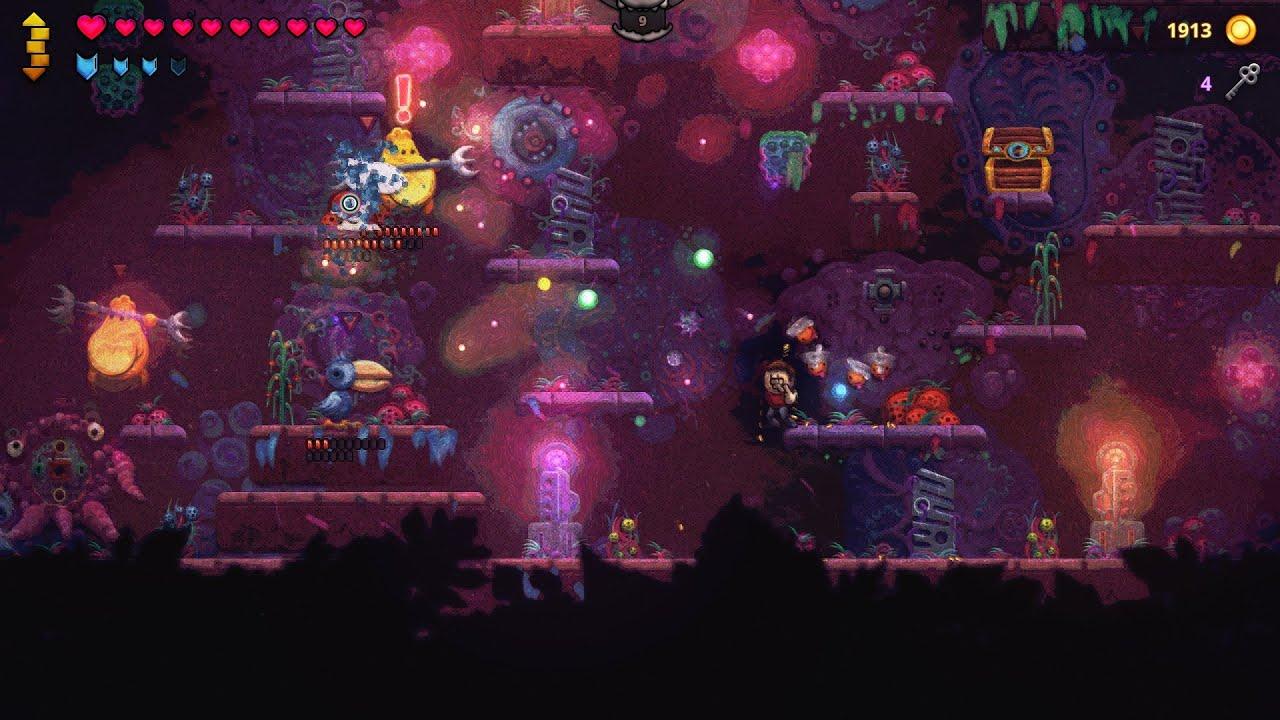 When testing out the Linux version, it appears that none of my gamepads were picked up by the game. Game Maker Studio, which it's made with, still seems to struggle with such basic things as that sadly. Even with forcing Steam Play Proton out of curiosity, gamepad input was still messed up. So for now, it seems you need the good old mouse and keyboard approach on Linux. Apart from that though, it does seem to work just fine.

The action here is actually pretty good, however the initial graphics settings are incredibly distracting. It's pretty heavy on the overlay effects on the screen, with colours fluctuating heavily and distortions. Thankfully, that can be entirely turned off with the "Post FX" option which gives you a pretty clear style while still looking good thanks to the clay-like visual style they went with. I'll admit I did laugh at the finger-guns you have at the start too.

You can buy it on itch.io or Steam. There's also a demo available on Steam.