Cube 2: Sauerbraten lives again it seems! The classic free and open source first-person shooter, which combines old school gameplay with in-game map editing returns. For newer players: this is not another game based on old open source id Software tech though, as the engine supporting it is original and open source under the ZLIB license.

Going by their release history the 2020_11_29 edition is the first since early 2013. That is a long time for fans to wait for a new release. Pretty amazing to see it come back in such a huge way too, as this is not a small release. Oh no, it's a big one. Bringing with it tons of new maps (nearly 200!), it also has plenty of technical changes too.

It now uses the modern SDL 2, masses of bug fixes due to the time since the last release, chat names are now team coloured, there's optional HUDs for score / game clock and an ammobar, there's health bars for teammates, support for JPEG screenshots, lots of new textures and skyboxes, a revamped and more intelligent spawn system, various new server and user options you can tweak, improved water quality and the list goes on. 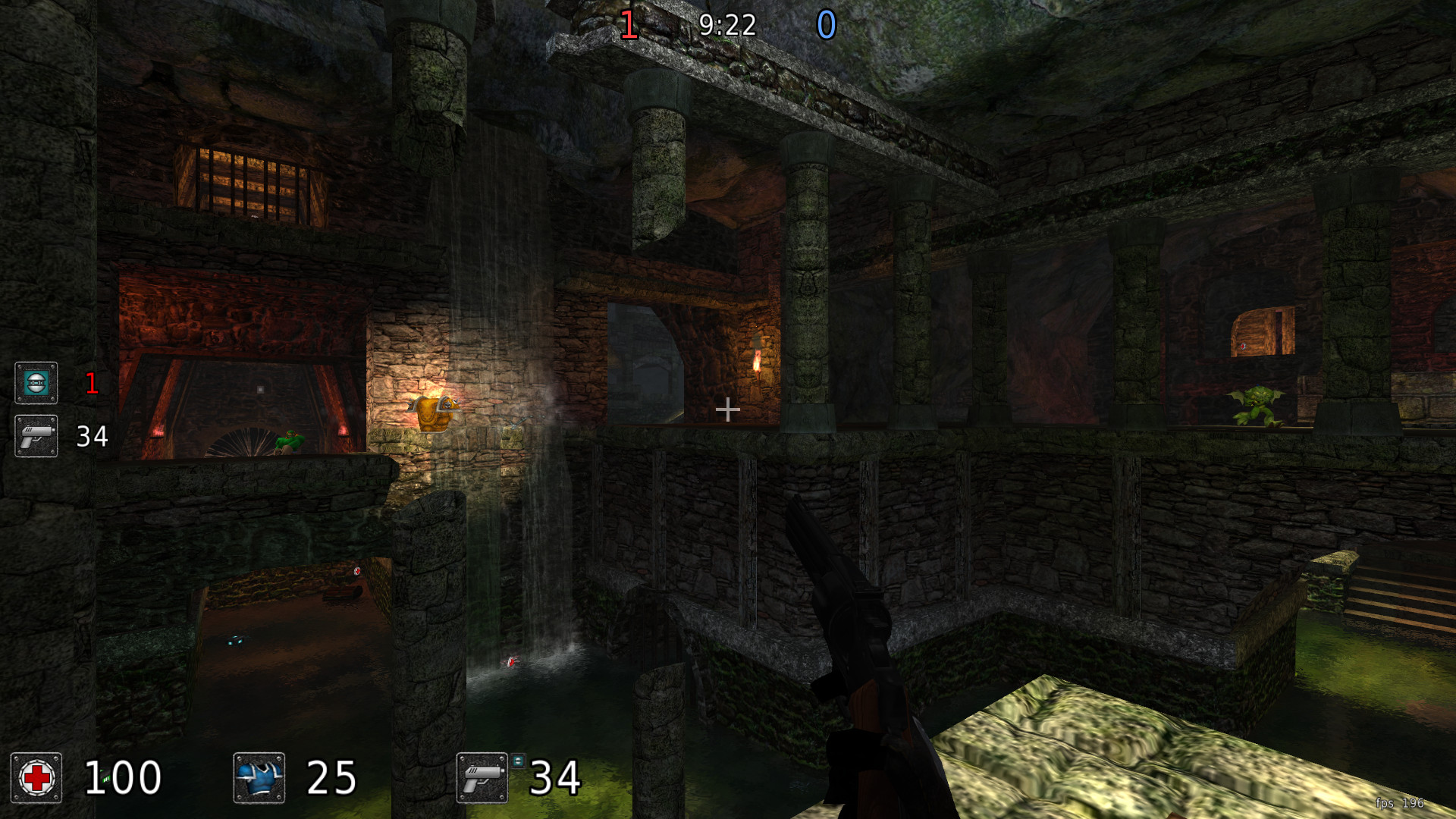 If you've been after a free and fast first-person shooter to play with friends, Cube 2: Sauerbraten looks to be a really good choice. It performs ridiculously well and can run on some really low-end devices, and most importantly it's quite fun to run around in even with bots. Looking over the server list earlier, there's plenty of people playing it and with so many maps to choose from and multiple modes you're not going to get bored in a hurry.

You can grab it from the official site or Flathub.

View PC info
Sadly, I'm at work right this moment, but I'm definitely checking this out when I get home.
I tried out Cube2 years ago and thought it was pretty awesome. It's great to see it's not totally dead. Hopefully this is the beginning of more frequent updates.
1 Likes, Who?

I would like to see an update for Urban Terror as well, which is a decent counter strike like game.
0 Likes
YourPalMark 30 Nov, 2020

It's really neat to see it get an update all these years later. Along with Minecraft, it was one of the games I played most during my early years on Linux and I remember the times spent on Venice 27/7 instagib team servers fondly.
3 Likes, Who?

https://urbanterror.fandom.com/wiki/Urban_Terror_5:_Resurgence
1 Likes, Who?
mao_dze_dun 1 Dec, 2020
I've played way too many hours of instagib in this game, back in the day :)
0 Likes

Not sure if I blame SourceForge or something my end but makes me miss
not having a Torrent link.
0 Likes
ronnoc 1 Dec, 2020

They've been working - in one form or another = on updating UT for at least 8 or 9 years now. Sadly, not holding my breath.
0 Likes