Here's a bit of open source news we missed from the end of last year. Volo Airsport, which entered Early Access back in 2014 has been discontinued by the developer and it went open source.

This is something I wished happened more often, ensuring all the time and effort isn't for nothing when a developer plans to move on from a game (especially when not finished). It turns out they actually walked away from it back in 2017, and then suddenly in December 2020 announced it was open source. 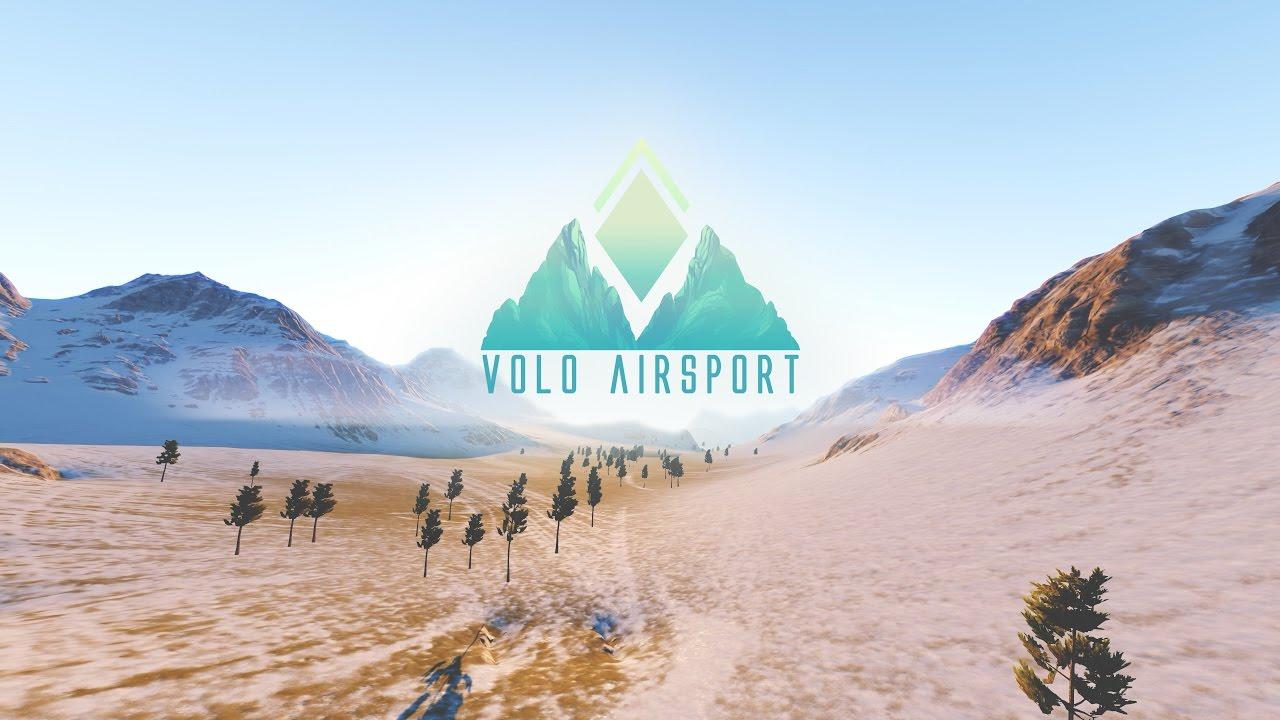 The code is now up on GitHub under the GPL3 license. Something to note is that it uses the Unity game engine, so while the project itself is open source it does still rely on the proprietary game engine. A couple of commercial assets they used were also removed for the open source release which are noted on the project page.

You can find it on itch.io, Steam and now GitHub too.

View PC info
Huge respect for them not just abandoning the game.
2 Likes, Who?

View PC info
A VR port would be probably cool. Although I would probably not want to do the more extreme stunts in VR ;)
2 Likes, Who?

View PC info
When its time to part ways, this is the natural decision of an enlightened developer who truly loves their project.
3 Likes, Who?
While you're here, please consider supporting GamingOnLinux on: