Two games are doing an indie crossover, with a Dead Cells update out now and the next Terraria update will also include some Dead Cells content.

For Dead Cells that's updated already, the developer added in quite a bit including:

Check out the new trailer for more: 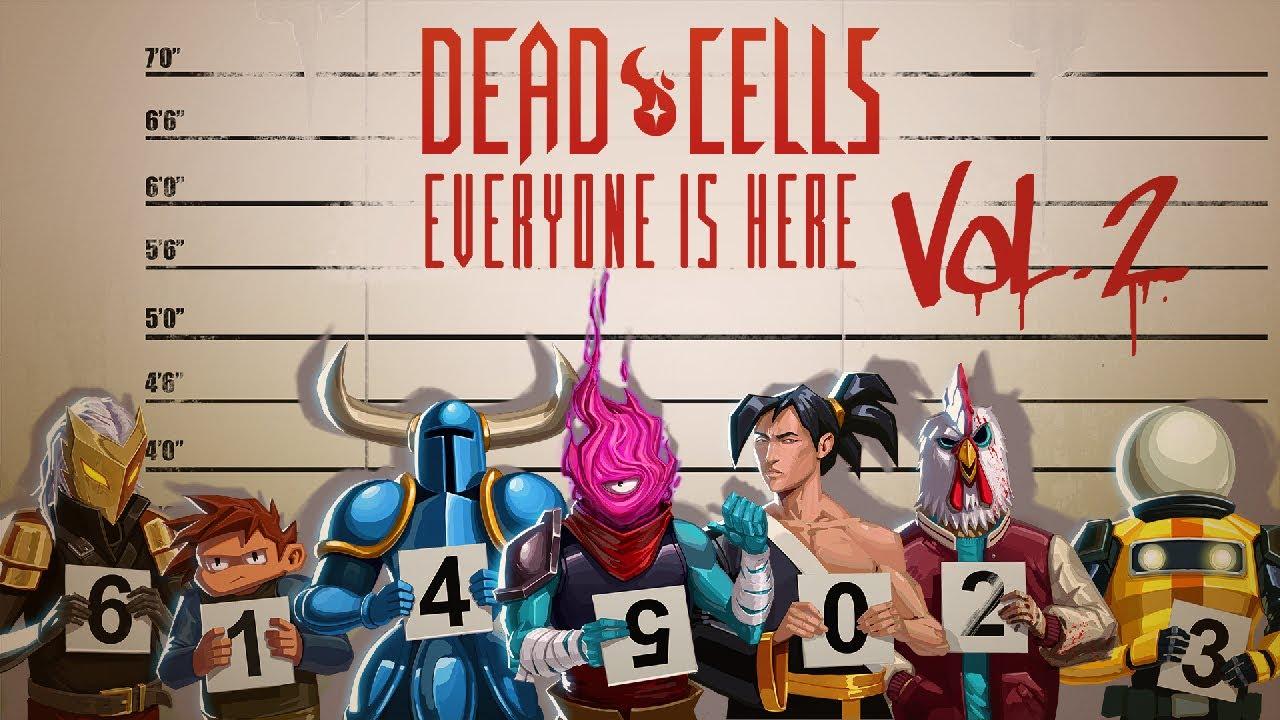 You can buy Dead Cells from Humble Store, GOG and Steam.

Additionally, Re-Logic have announced Terraria 1.4.5 will be coming next year, and with it some Dead Cells content. They're not saying exactly what though. Sounds like work on it hasn't begun yet so more details to come next year on that.

View PC info
I've been playing more Dead Cells. Game is seriously hard, but seriously fun. Always seems you're just getting a little better at it each time you play and getting just a little further, only to have something random wallop you hard and send you back to the beginning.
2 Likes, Who?
While you're here, please consider supporting GamingOnLinux on: