A Linux version of the mind-bending multi-dimensional 'Unbound: Worlds Apart' will come at release

Unbound: Worlds Apart from Alien Pixel Studios is currently crowdfunding on Kickstarter, this hand-crafted puzzler looks like it could melt my mind with the portal system.

Unbound is an atmospheric 2D Puzzle-Platformer where the main character, Soli, can conjure magic portals to travel between different realities in order to learn more about the catastrophe that ravaged his world. Inside certain portals, the physical properties of the character or world elements can change, offering new gameplay possibilities.

Take a look at their trailer: 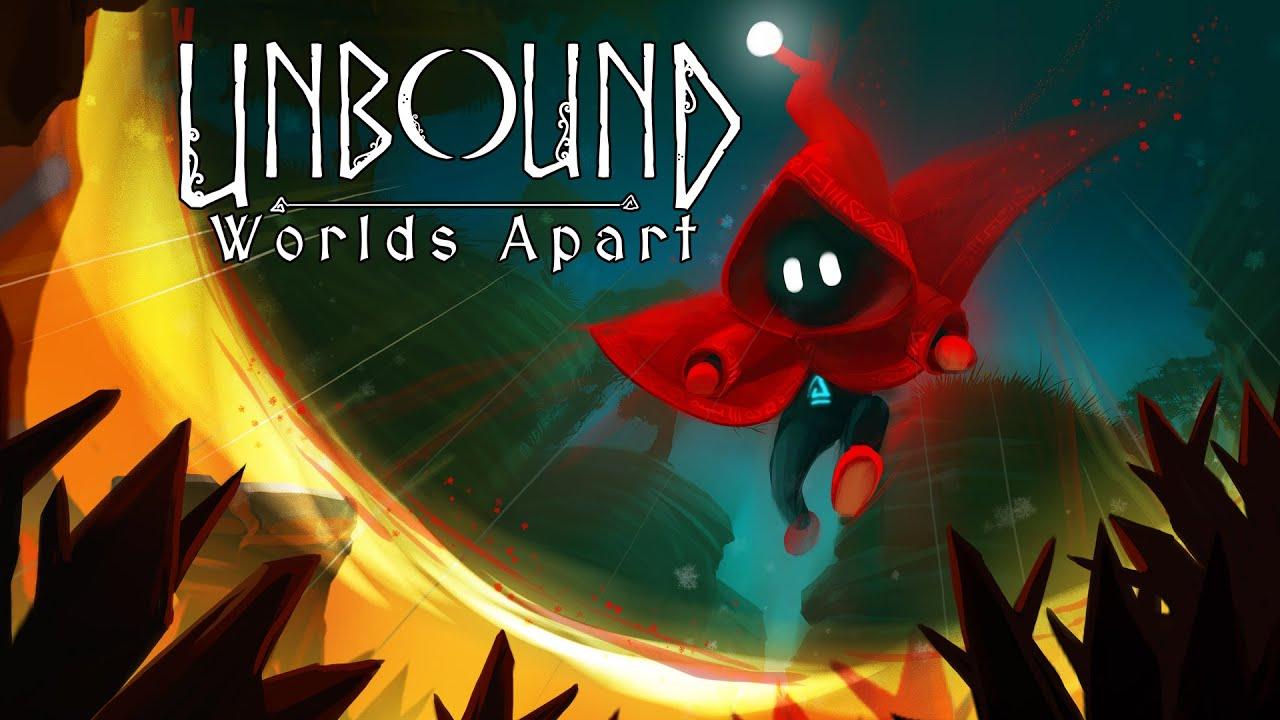 I got curious about this one, as while it does look good and it states it will support Linux at release there's only a demo for Windows. As it turns out, it's just a case of timing, with the developer telling me they just haven't had time to bring the demo to Linux. They told me it absolutely will support Linux for the full release but possibly not earlier than that (so possibly no alpha/beta access). Naturally I've suggested to them not to leave it until the last minute, too many developers end up doing that and tripping up on various issues.

As for the Kickstarter, it's managed to get fully funded with 10 days still to go against their $25K goal, so that's good news.

You can find it on Kickstarter and wishlist/follow it on Steam for release. The developer also confirmed they will look to other stores as well like GOG and Humble Store.

Article taken from GamingOnLinux.com.
Tags: Crowdfunding, Indie Game, Platformer, Puzzle
13 Likes, Who?
We do often include affiliate links to earn us some pennies. We are currently affiliated with GOG, Humble Store and Paradox Interactive. See more here.
About the author - Liam Dawe

View PC info
As a side note, the demo actually runs very well in Proton, but you can only walk around in the first area as you run into a roadblock white screen immediately upon entering the first level.
I suppose a video should play there.