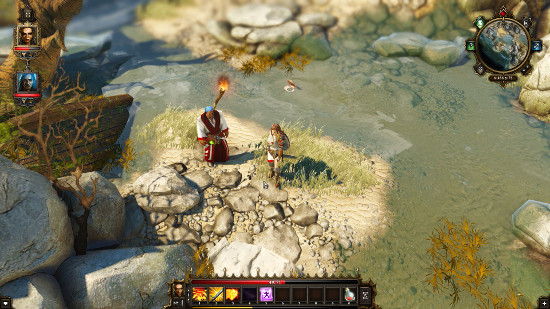 This is starting to be a repeating joke now, of promise after promise and delay after delay. Now with the Divinity: Original Sin - Enhanced Edition that was supposed to be a day-1 release for Linux, it has also been delayed.

QuoteDivinity: Original Sin - Enhanced Edition will be out on PC, PS4 and Xbox One on October 27. Mac and Linux will be right on their tail, arriving at the beginning of December as we finalise the ports. We know it's been quite a wait, but it'll be worth it!

You can see their Kickstarter update here for the full info.

I always try to be positive (despite what some commenters think), but it's hard to remain positive when every time they state something positive, we get slammed down with another delay. I really hope it's worth it when it arrives, and since I didn't personally pay a single penny towards it yet I won't really have any "hard feelings" when it's release, but I imagine whoever backed it just for Linux will not be amused.

You can see a video below where they do a comparison from old to new: 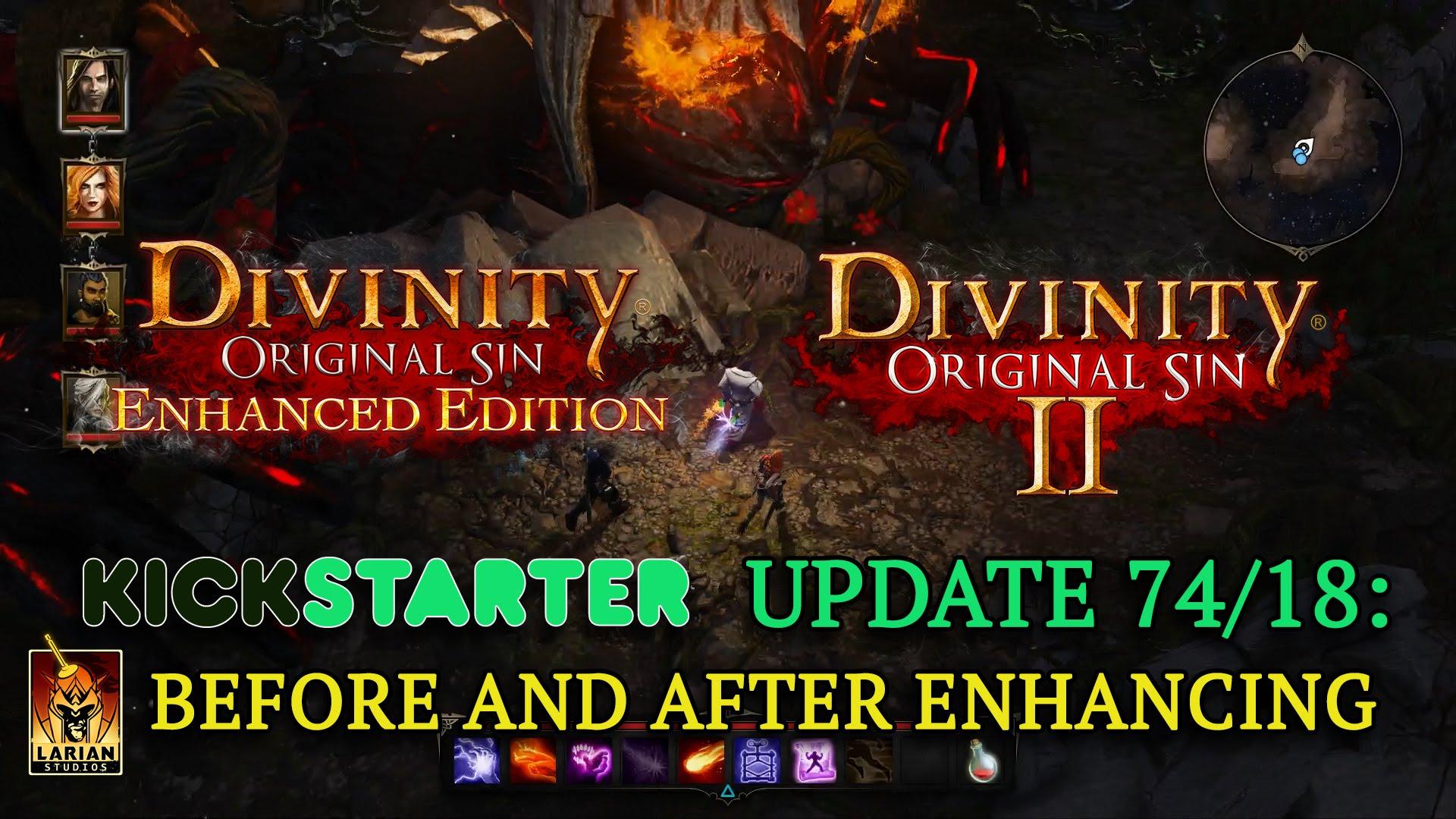 I am so very glad I stopped Kickstarting Linux games a long time ago. Far, far too many broken promises.

Thanks for sending it in, shivoc.

Article taken from GamingOnLinux.com.
Tags: Delayed, Editorial, Upcoming
0 Likes
We do often include affiliate links to earn us some pennies. We are currently affiliated with GOG and Humble Store. See more here.
About the author - Liam Dawe

View PC info
This is hilarious. Over a month extra wait for Linux and Mac OS users despite these platforms being a part of the crowdfunding campaign from over 2 years ago, while the PlayStation 4 and Xbox One versions were not even mentioned back then, but are now coming out before the Linux and Mac OS clients. Amazing work, Larian.
10 Likes, Who?

Eike 21 Oct, 2015
View PC info
They shouldn't complain about low sellings on Mac and Linux in the end.
2 Likes, Who?

View PC info
It could be released just before or during the Steam Winter sale, at least we can buy it discounted...
0 Likes

View PC info
not really surprised after the previous delays, but wtf!
yeah why not wait even longer after having backed the game initially...
I'm glad I didn't back part2 and won't back any other game projects anymore.
getting angry (again) and I do my best to not like the game having paid for on
Apr 10th 2013 with proposed estimated delivery in Nov 2013
(in case I will ever see it)...
0 Likes

Seriously, screw these guys. They have zero integrity and don't deserve our money or our support.
5 Likes, Who?

View PC info
It's not unrealistic that by now the dog of a sub-sub-sub-contractor is in charge for the port.
So don't hold your breath.
0 Likes

ricki42 21 Oct, 2015
View PC info
Can't say I'm surprised; on the contrary, I would have been surprised if they had actually released a working Linux version on the 27th. Broken promises seem to have become the default for Larian on Linux.
2 Likes, Who?

View PC info
I can't wait for it to finally be out so that I never have to hear about it again.
3 Likes, Who?

Faugn 21 Oct, 2015
View PC info
Can't say I'm surprised... The fact that Linux was not included in the supported platform for their second Kickstarter was a telltale..
2 Likes, Who?

View PC info
Fuck this devs. I will download from torrents.
5 Likes, Who?
1/7»
While you're here, please consider supporting GamingOnLinux on: