The folks Unity3D are currently doing a "HackWeek" when they work on special projects. It looks like the Linux team are working on using SDL instead of X11 directly which will bring Mir & Wayland support amongst other things.

For those that don't know: X11, Mir and Wayland are what allow you to see windows, drag them around and generally do everything on your Linux computer. X11 is really old and Wayland/Mir will eventually replace it.

I follow Unity developer Na'Tosha Bard on twitter, and it has been fun to see the progress on it, here's what they have done so far! 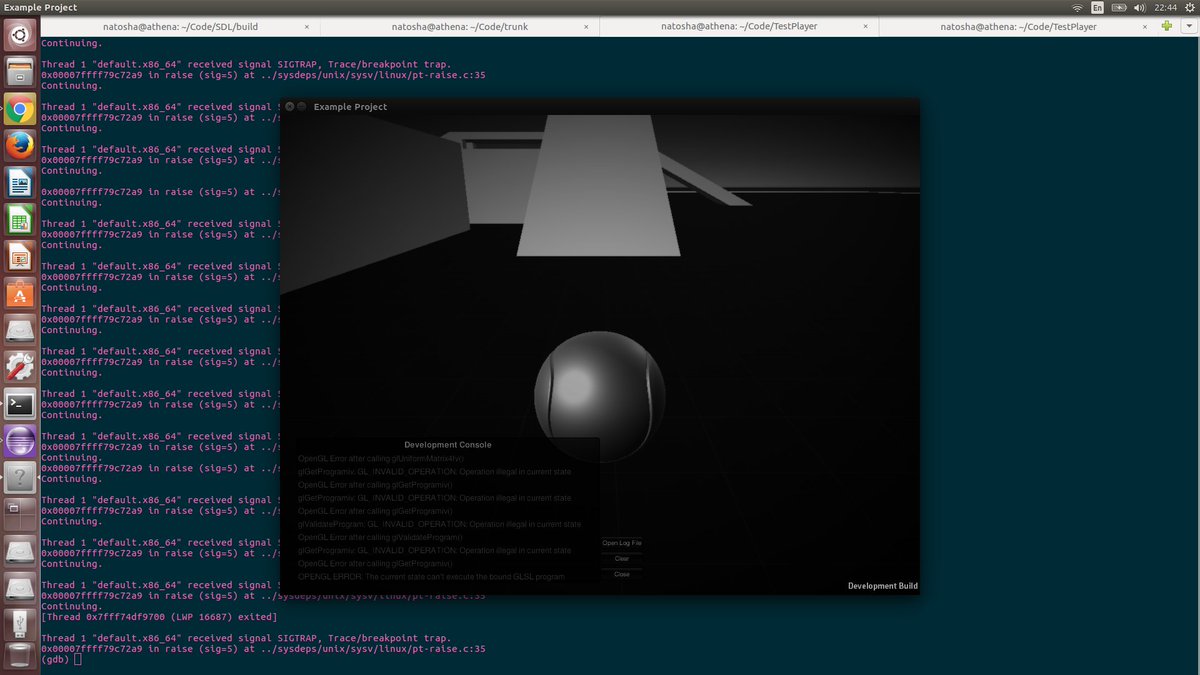 #unity3d #HackWeek End of Day 1 Status: X11 is out. SDL is partially in. pic.twitter.com/YrWSY6unWk 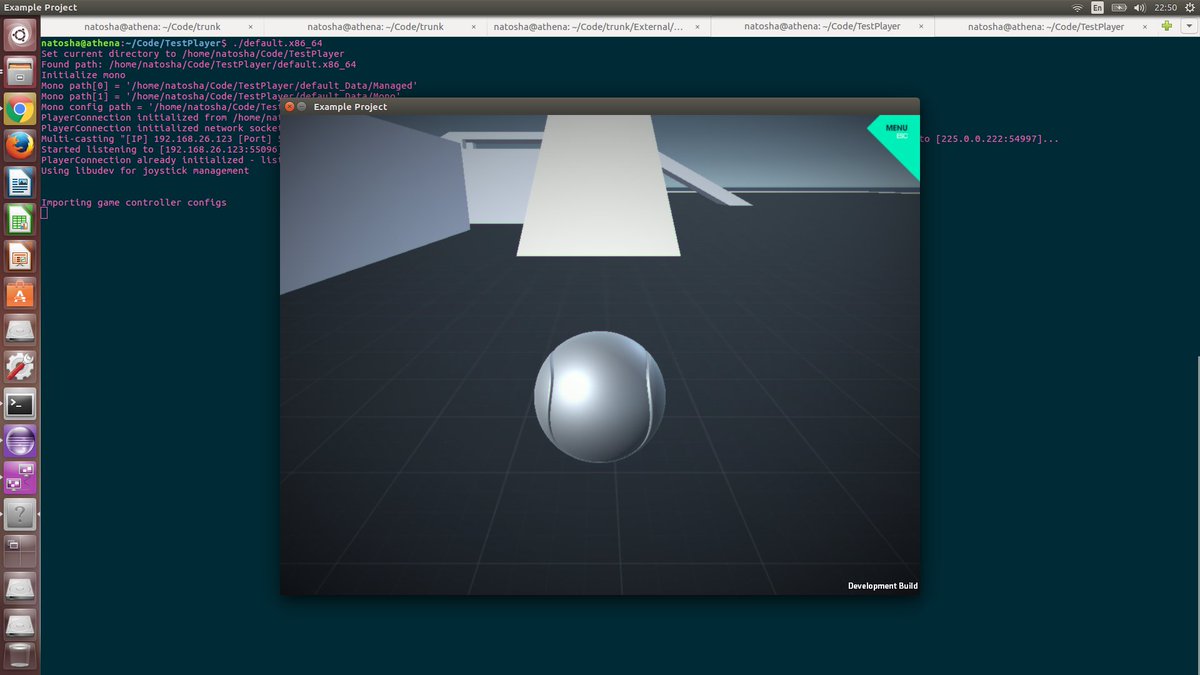 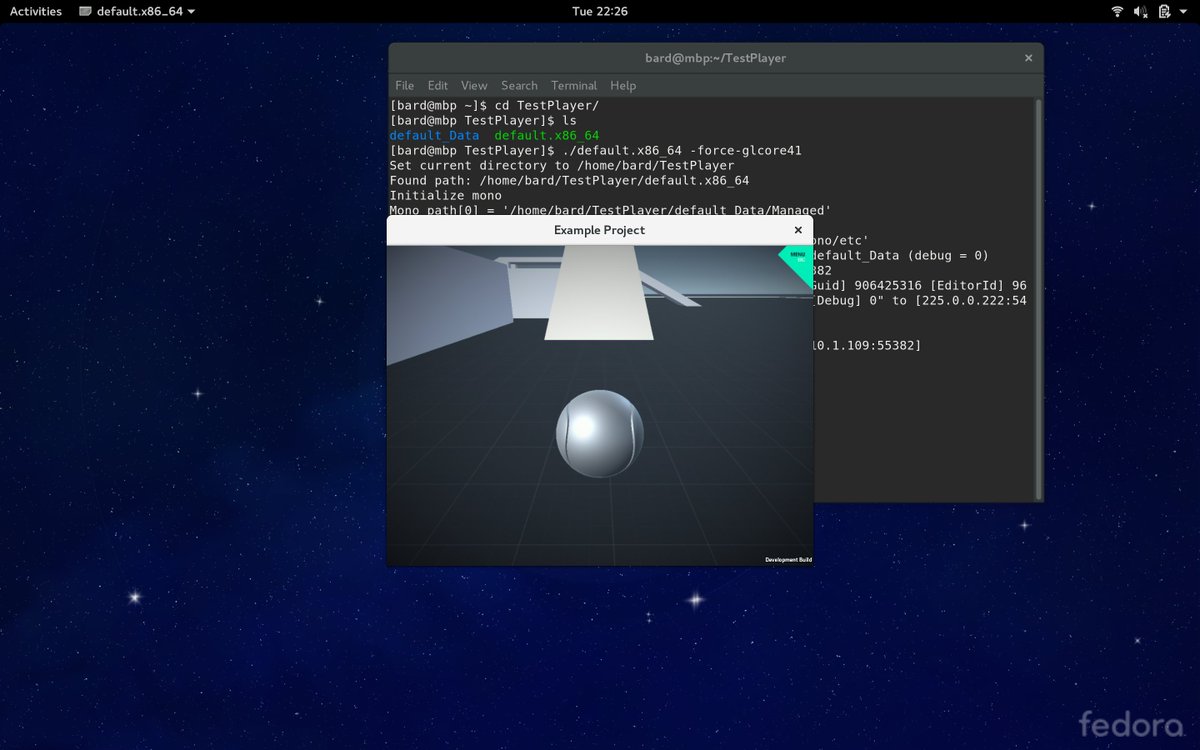 Worth noting that these changes may not end up in the official Unity builds, but we can hope it all works out.

About the author - Liam Dawe
I am the owner of GamingOnLinux. After discovering Linux back in the days of Mandrake in 2003, I constantly came back to check on the progress of Linux until Ubuntu appeared on the scene and it helped me to really love it. You can reach me easily by emailing GamingOnLinux directly.
See more from me
Some you may have missed, popular articles from the last month:
The comments on this article are closed.
31 comments
Page: 1/4»

Yeah, that was supposed to be in, I accidentally duplicated one. Fixed.
1 Likes, Who?

View PC info
Nice news! More comfortable and efficiency are the developping tools on Linux, more developpers will develop on this platform.

What is the difference between SDL and X11?
0 Likes
MacabreHeart 11 May, 2016
View PC info

One is a complete windowing system that is based around a 20-something year old design (x11), one is a toolkit that can generate windows and handle input for multiple windowing systems and is substantial more modern in it's design (sdl)
3 Likes, Who?

SDL in an abstraction layer with multiple backends. It provides access to audio, keyboard, mouse, joystick, and graphics hardware. X11 is a windowing system that functions as a backend for SDL, but also can be used directly. They are moving away from using X11 directly to SDL abstraction, which allows it to work on other backends such as Wayland.
4 Likes, Who?
borartr 11 May, 2016
I especially hope that SDL itself will profit from it (bugfixes/performance wise). It it in my opinion still not very good. For example even Trine 1 is unplayable even on lowest settings (extremly ugly) on my intel laptop (<10 fps), which should not be the case for such a simple sidescroller imho.
Not sure if it is good for a game engine to put a additional layer between it and the system in general, but for unity I personally dont care much as long as it works better than before.
0 Likes

View PC info
But if I'm not mistaken none of the current distributions is using any of the new display servers as a default yet. I hoped at least that Fedora 24 will use Wayland as a default, but unfortunatly it's still too unstable. Everything goes soooo slow.
0 Likes
TemplateR 11 May, 2016

One is a complete windowing system that is based around a 20-something year old design (x11), one is a toolkit that can generate windows and handle input for multiple windowing systems and is substantial more modern in it's design (sdl)

That means, that SDL is much better then X11?
0 Likes
1/4»
While you're here, please consider supporting GamingOnLinux on: