The Wild Eight, survive after a plane crash now on Kickstarter, Linux aimed for day-1 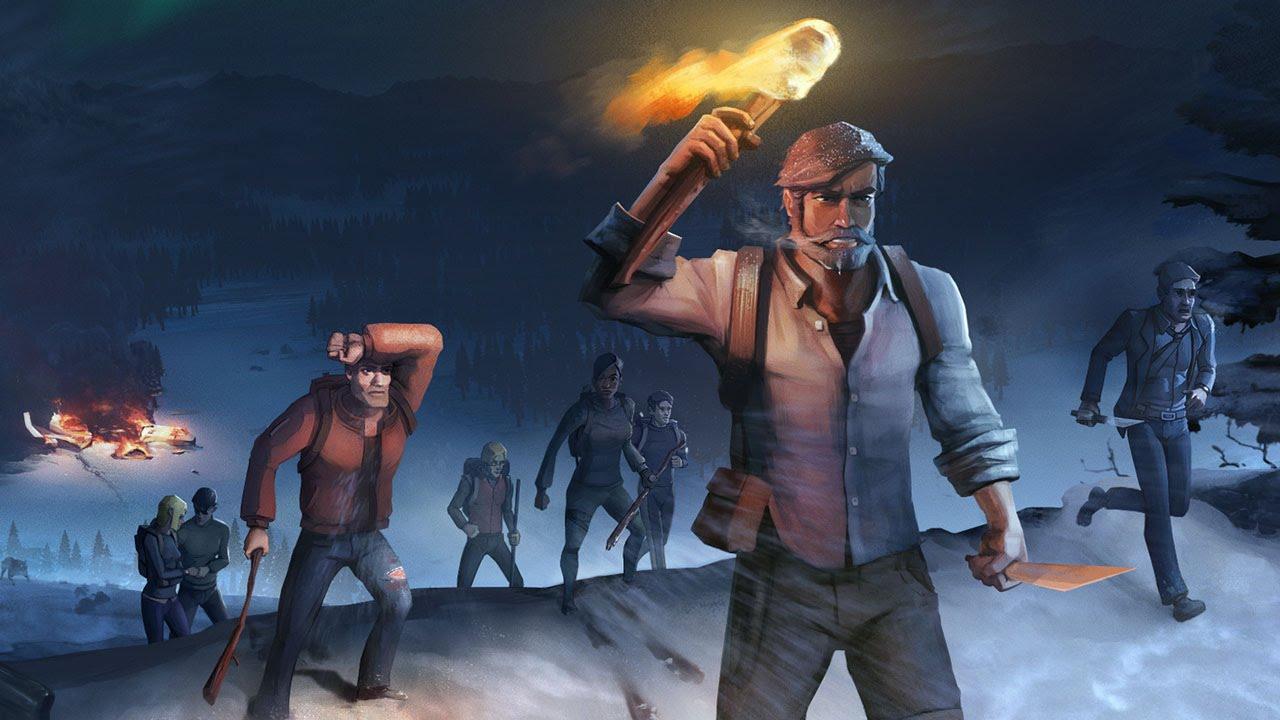 One of my many PR contacts sent it in, and they spoke directly to the developer who said this:


QuoteOur plan is to release Linux version in day one. With the cross-platform capabilities of Unity it won't be a problem.

Linux is also prominently listed on their official website, Kickstarter and Greenlight page.

About the game (From Kickstarter)
The game tells the story of eight people whose everyday lives are forever changed after a horrific plane crash. They now find themselves stranded in the middle of nowhere, deep in the forests of Alaska. Welcome to a world without civilization, where you and the other survivors are at the mercy of nature — and wild animals starved by the cold!

I don't usually suggest backing anything, but this looks like a solid project with lots of Linux mentions and a solid looking game. Article taken from GamingOnLinux.com.
Tags: Crowdfunding, Survival, Unity
0 Likes
Share

View PC info
Sounds like a better version of the tv show L.O.S.T re-interpreted as a co-op survival game. Count me in! =)
0 Likes

Depends how a developer has planned for it. Middleware is most often the problem.
0 Likes

I'll keep my wallet closed for now and wait for an actual release.
2 Likes, Who?

Yes, and then it turns out you've totally screwed up your shaders, like, well, about 20 other games available on Steam for Linux, which technically run, but everything is a pink goo. Jumpix Jump, Astral Terra, Avenging Angel, Godus Wars, GunsNZombies, Reign Of Kings, StarForge, Slender The Arrival, The Forest, The Tower and Treeker are all examples of this.

Alternatively you could have used cri_ware or BalancerSDK or some other closed-source-trash Unity plugin, and then you'll notice that it won't work on Linux, because the supplier is a paragon of incompetence not fit to use a compiler.

I'll keep my wallet closed for now and wait for an actual release.

View PC info
Unless you build, and test from time to time, you'll never know whether it will work. That's true for Linux, MacOS X, and also for 32/64bits.

Because although Unity might be cross-plattform, you will still be able to do things which will break that.

I've got 14 Unity games that are broken on 64bit Linux, for instance. They all have the same bug, triggered by the same broken example code, which results in "Got a bad hardware address length for an AF_PACKET 16 8".

Or another nice example, not related to Unity: I've got a .NET program, which runs on Linux. But you can't load files, because it appends a backslash to all file paths.
0 Likes
While you're here, please consider supporting GamingOnLinux on: