ShmerlMafia in Wine. You can actually ride trains and trolleys there. Quite interesting as "city simulation" (also reminds me Saboteur a bit in some mechanics). It's seriously cool for 2002.

It's a great game. Played it when it came out (back in the Windows days), and it was by far the best game I had played at that point. Such a good and strong story. Did you play through the whole thing? I must have done about 4 times. Wonderful open world where you can do pretty much anything, including riding the tram as you say. I heard the music was stripped in the recent GOG release, but hopefully it's possible to bring it back, because it really added to the gorgeous atmosphere.

Probably looks a little dated now, but still a very cool game (but getting my fellow mobs to survive a certain parking garage mission was pure and utter hell!). And unlike seemingly the entirely internet at the time, I found the race great. Took some tries to succeed, sure, but it was fun. And before long I was playing it just for fun to see how much I could improve my times

Shame the series went in the gutter after that. That period saw some fantastic releases.
1 Likes, Who?

PangaeaDid you play through the whole thing?

Yeah, I finished the game (with restored music, see below). And it was very good indeed. I didn't mind the dated graphics. City landscape actually looked very good.

The racing track was easily the most challenging part of the game! It took me a lot of attempts to beat it.

PangaeaI heard the music was stripped in the recent GOG release, but hopefully it's possible to bring it back, because it really added to the gorgeous atmosphere.

Yes, you can bring it back. There is a GOG thread with a link to a bundle, that you place in the game directory to restore music.
1 Likes, Who?

ShmerlYes, you can bring it back. There is a GOG thread with a link to a bundle, that you place in the game directory to restore music.

Thanks. Don't have the game on GOG, but have bookmarked that thread just in case I get it at some point. I have (or had?) the CD version from way back when. It wouldn't be the same without that music.

The race would probably have been much easier with a controller or wheel (remember those? hah). Most of the problems (that at least I had) was spinning out when turning, so I had to be real careful with tapping, and of course slowing down. Or being too ballsy in the fast S-curve, so the car flipped over and I died.

Later they patched in a difficulty setting on the race, because everybody and their mother complained about it

Excellent game. I recommend it to everybody who haven't played it.
0 Likes

Started Risen 2, not the brightest RPG of the bunch, but I quite enjoyed the first. Requires LAA patch if wanting a crash free experience. Doesn't work with D9VK yet. 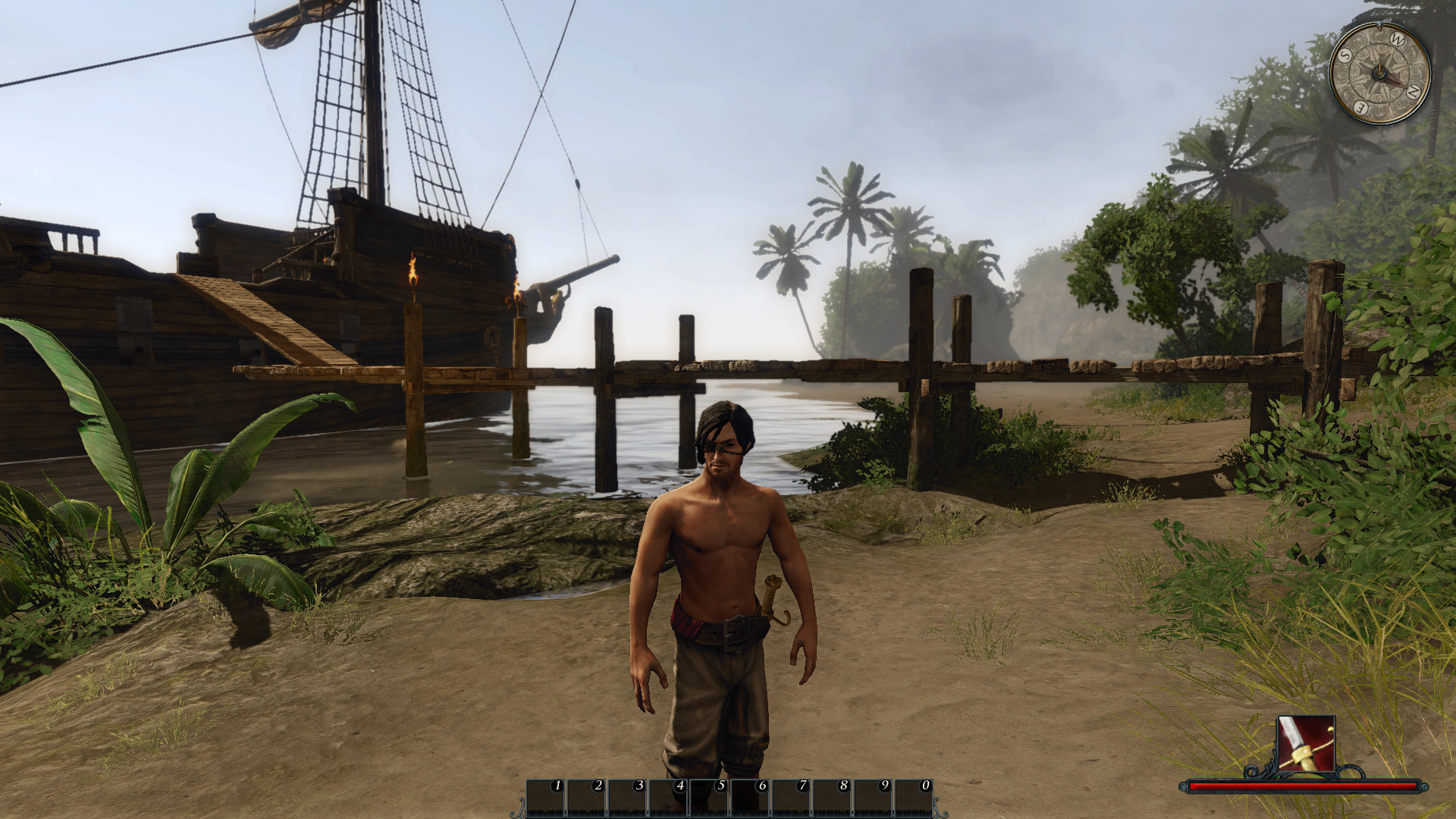 Avehicle7887Started Risen 2, not the brightest RPG of the bunch, but I quite enjoyed the first. Requires LAA patch if wanting a crash free experience. Doesn't work with D9VK yet.

However when works with d9vk, laa maybe can needed because d9vk needs more virtual memory

Aarklash: Legacy - Bought this game not too long before I switched to Linux. This is the first time I've tried it in Wine, works perfectly so far and the game is better than I thought. I'm playing it with WineD3D fps is an average of 90+, also works with D9VK but the mouse cursor is invisible. 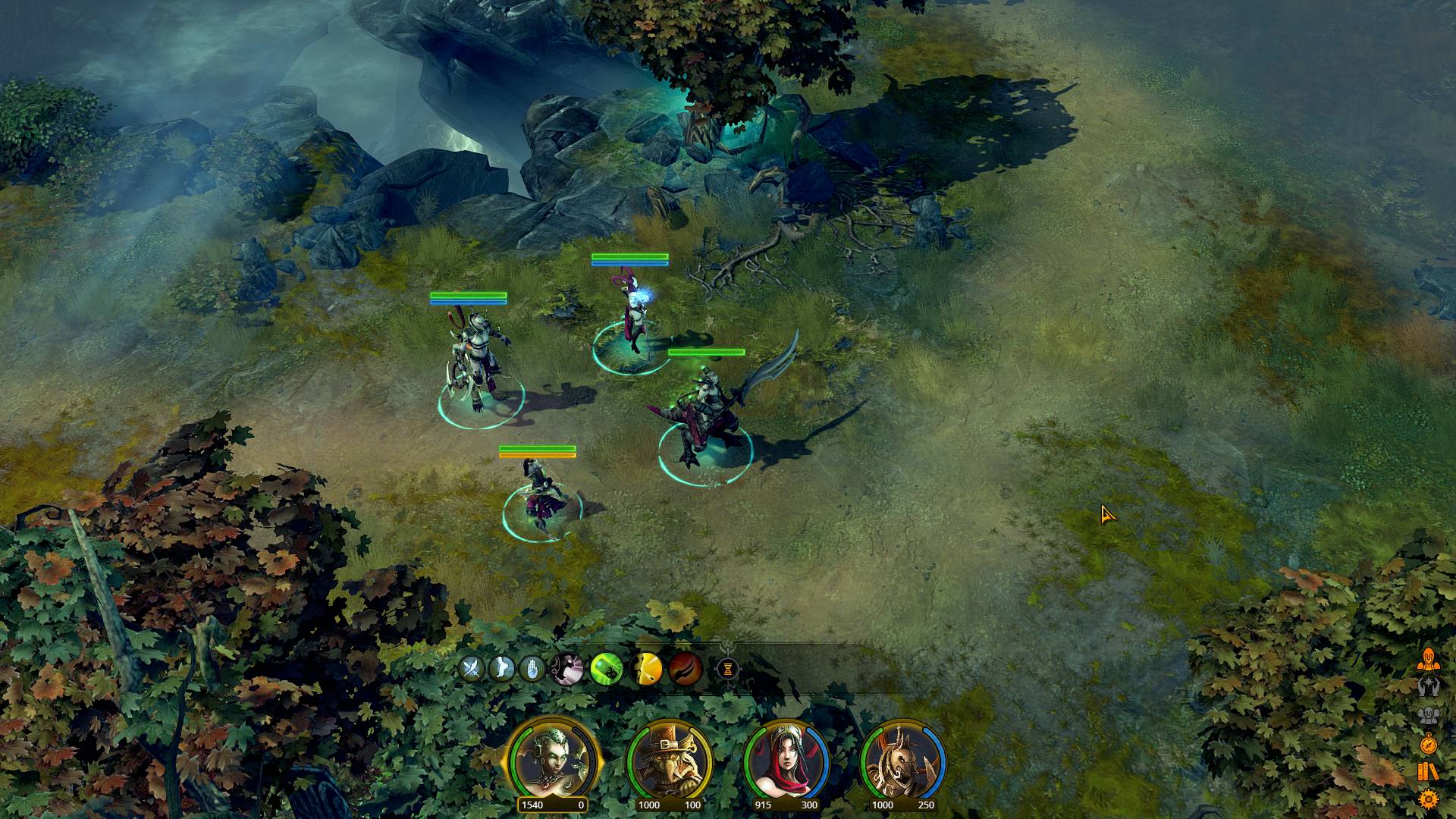 I've finally had some time to setup mfplat properly to get the fmv's working in Darksiders 1 (GOG). What followed after were 5 hours marathon of gameplay.

Control. I installed and started Epic Games launcher with Lutris (it doesn't run wuth regular Wine), but the game seems to be DRM-free, so I can launch it without EGL running (and get higher framerate because that shitty launcher consumes too much CPU power).
Nice game so far. It's more about gameplay than story, so if you expect Remedy-style cinematographic cutscenes, you will probably be disappointed. It's like metroidvania but in 3D.