Liberapay or Buy us a Coffee. You can also buy games using our partner links for GOG and Humble Store.
Viewing articles by scaine
I'm a Scottish Ubuntu user since 2006 and an Ubuntu-only gamer since 2013. I used to contribute to GOL's Funding Crowd articles, but now contribute the odd article directly, most recently the https://www.gamingonlinux.com/index.php?module=search&q=play+it+now&title_only=on&strict=1) series.

I also [dabble a bit in Python, I do Internet Security for a living and finally, I'm a big fan of Neil Degrasse Tyson. And not just because he has a cool first name. 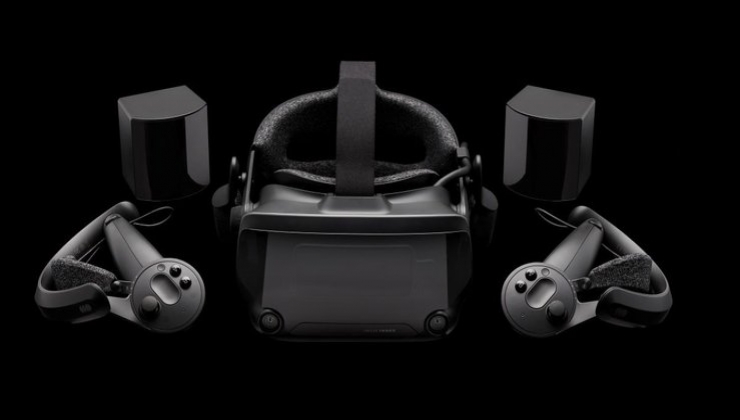 My experiences of Valve's VR on Linux

By scaine, 12 Aug, 2020
129
As the proud and excited owner of a shiny new Valve Index kit to go with my almost-new all-AMD rig, I thought I’d outline the journey to getting it all working, exclusively on Linux. 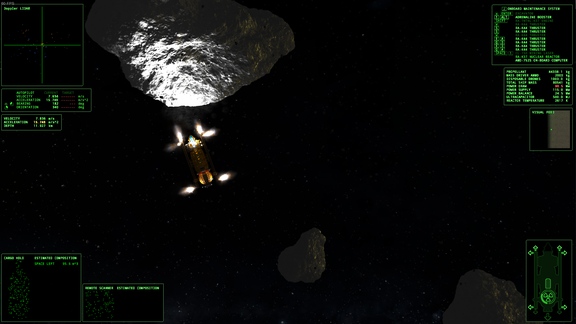 Checking up on the latest huge updates to sci-fi mining game, Rings of Saturn

By scaine, 28 Nov, 2019
4
ΔV: Rings of Saturn continues to expand, adding new POIs, crew, upgrades and more in their latest series of updates.

By scaine, 24 Nov, 2019
13
In Type Knight, you fight skeletons, bats, wraiths and more via the awesome power of your rapid (and hopefully accurate) typing. 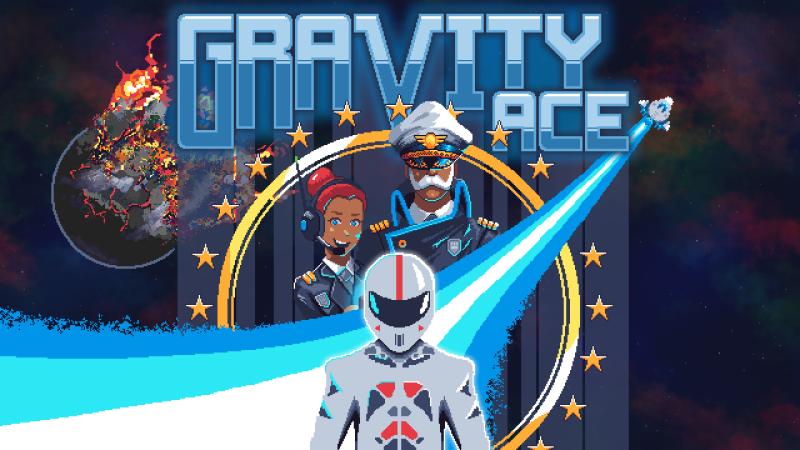 By scaine, 12 Jan, 2019
4
If you would cry happy tears at the thought of a modern successor to 80s games like Thrust and Gravitar, then brace yourself for a river. Developer John Watson is making that dream a reality with his first commercial release, Gravity Ace. And you can try it for free! 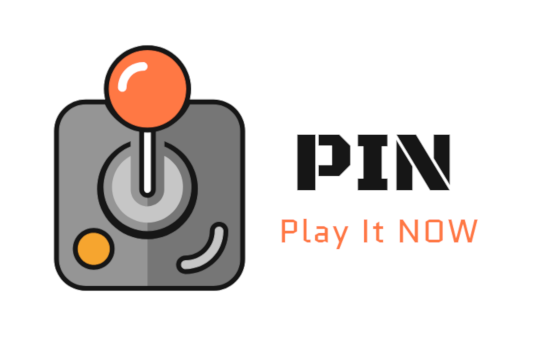 By scaine, 15 Oct, 2018
12
Welcome to another review in the PIN (Play It NOW) series, where we highlight under-rated games that didn’t get the praise and attention they deserved on release and still don’t to this day. Until now! This time, we’ll take a look at PixelJunk Shooter by Q-Games Ltd. 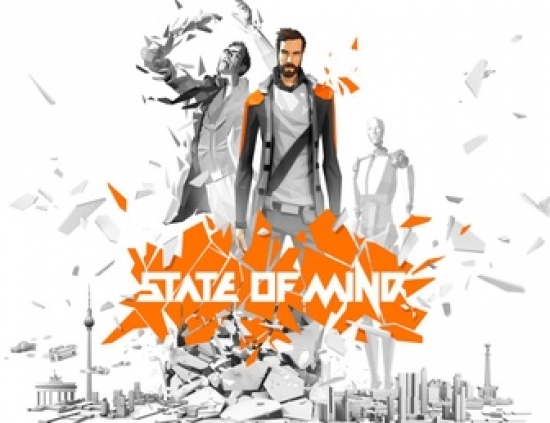 Some thoughts on State of Mind from Daedalic Entertainment

By scaine, 15 Sep, 2018
50
State of Mind is the latest title from Daedalic Entertainment. It's a mix of over-the-shoulder exploration and old-school adventure, but presented in beautiful graphics rendered by Unreal Engine 4 with some of the finest voice acting you’ll hear in a video game.

By scaine, 14 Aug, 2018
7
Welcome to the another review in the PIN (Play It NOW) series. Conscious that all previous PINs have been action games, this time I’m covering Invisible Inc from Canadian studio Klei Entertainment, a superb stealth/strategy hybrid in the mould of XCOM.

By scaine, 10 Jul, 2018
17
Welcome to another review in the PIN (Play It NOW) series. This time we’re taking a look at Supergiant Games’ second title, Transistor. This stylish game is a unique mix of action, RPG and tactics, set in the future during the outbreak and subsequent onslaught of a man-made enemy known as The Process.

By scaine, 30 Jun, 2018
7
Welcome to the third review in the PIN (Play It NOW) series. This time, we’re covering a game that is so good, you’ll be devastated when you finish it. It’s quality-over-quantity, it’s Gunpoint by Tom Francis, sole developer and owner of Suspicious Developments.

By scaine, 9 Jun, 2018
8
Welcome to the second review in the PIN (Play It NOW) series. We’re going to be looking at quite a recent title called MidBoss by the awesome Kitsune Games and ported by the excellent Ethan Lee. A game full of superlatives then, and now here’s my PIN, urging you to take a look.

By scaine, 5 Jun, 2018
13
Welcome to this new series of reviews, called Play It Now. With PIN, I’ll cover amazing games that you might have missed. They’re not big titles, they’re not all that recent, and maybe they just didn’t get the limelight they deserved. They’re all great games that I’ve either enjoyed playing, or that I’m still passionate about today. Here, we'll look at Flamebreak. 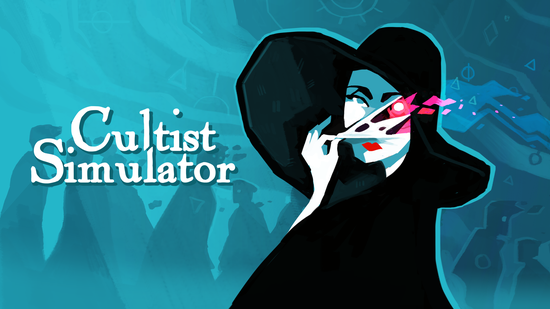 By scaine, 31 May, 2018
9
WEATHER FACTORY launch their first game, a dark, Victorian adventure inspired by Lovecraft. We take a look with an in depth review on the day of release. 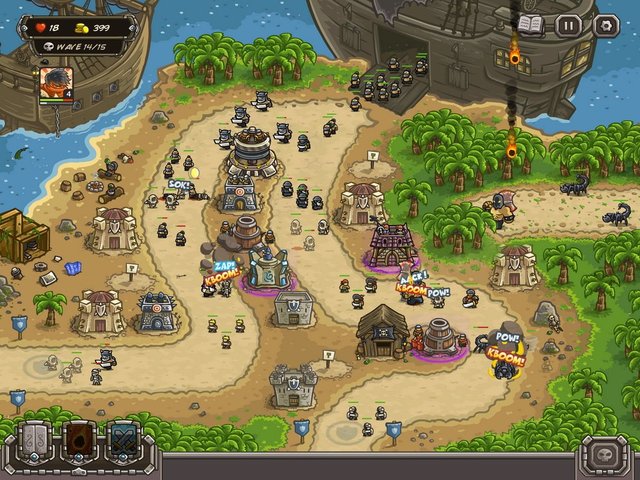 By scaine, 13 Nov, 2017
28
I love tower defence games. So I thought I’d give you all a list of some of the best, some honourable mentions, and outline a few of the titles I’ve yet to try, in the hope that you’ll tell me why I should! 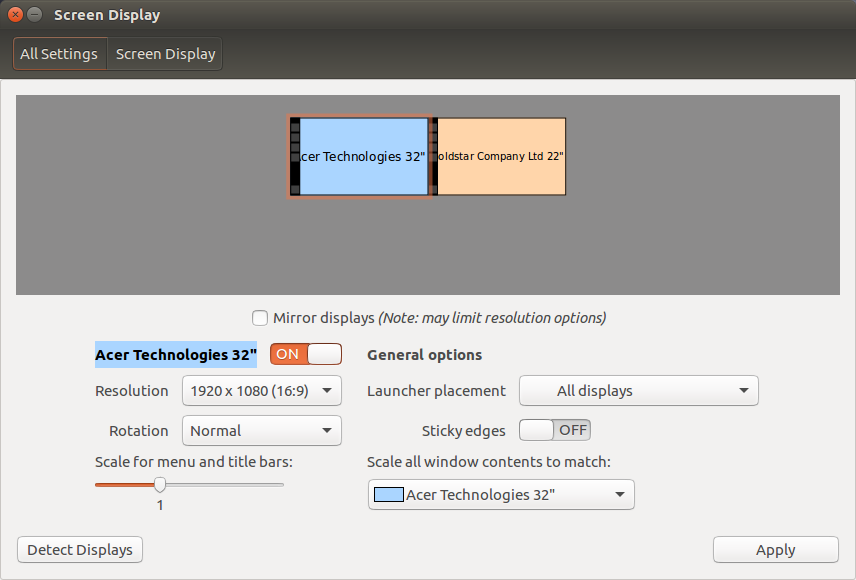 By scaine, 19 Sep, 2017
39
If you have two monitors, launching games can be a bit hit or miss as to where they end up. Here's a way that you might take some of the pain out of simple gaming on a dual monitor set up.

Salt and Sanctury, an in-depth review

By scaine, 24 May, 2017
27
After nearly a year of being available on Linux through porter Ethan Lee's efforts, an in-depth review of this incredible 2D action RPG. 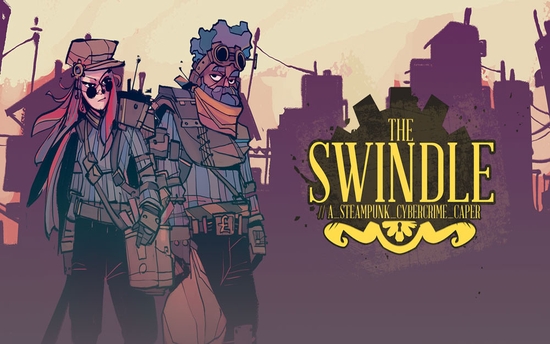 Turns out The Swindle has a Linux beta, a short review

By scaine, 23 Mar, 2017
13
The Swindle has a beta Linux client! Even better, it appears to have been well tested since its initial launch back in August 2015 and the most recent feedback is all extremely positive. Here's a short review!

Beautiful futuristic parkour-sim 'Valley' is confirmed as due next week

By scaine, 1 Oct, 2016
9
After reporting last month that 'Valley' is heading to Linux, the developer has now confirmed that they're hoping to release next week. 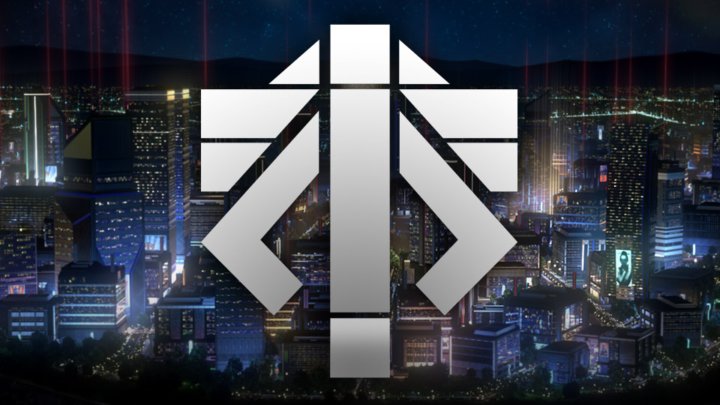 By scaine, 9 Feb, 2016
30
Experiencing performance issues or stuttering in Feral's excellent port of XCOM 2? These engine tweaks might be just what you're looking for. 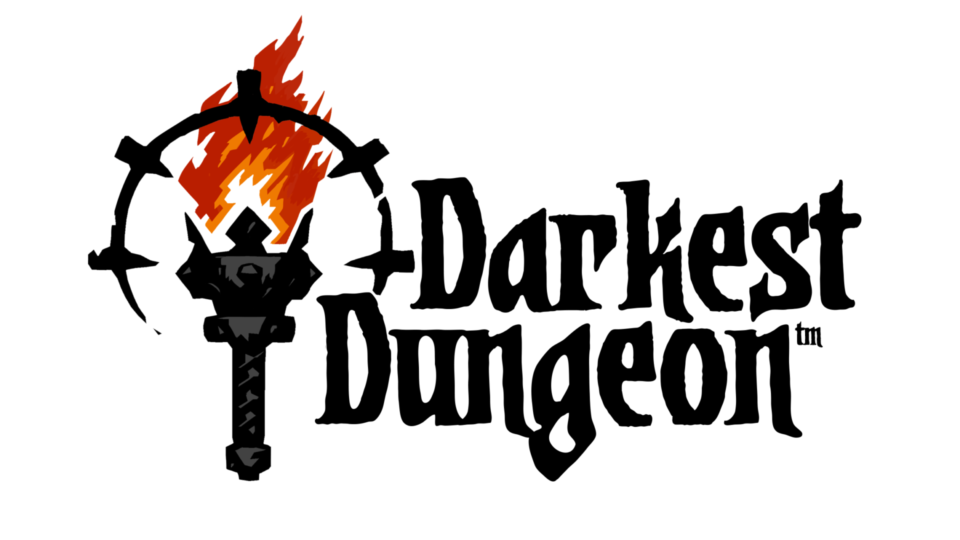 By scaine, 1 Feb, 2016
15
Having released for Windows and Mac on the 19th January, Redhook studios have now confirmed in their latest announcement that their Gothic roguelike RPG "Darkest Dungeon" will be coming to Linux next as a short-term goal.
Showing 1 to 20 of 21 entries found.
1/2»
Not finding what you're looking for? Ask for help in