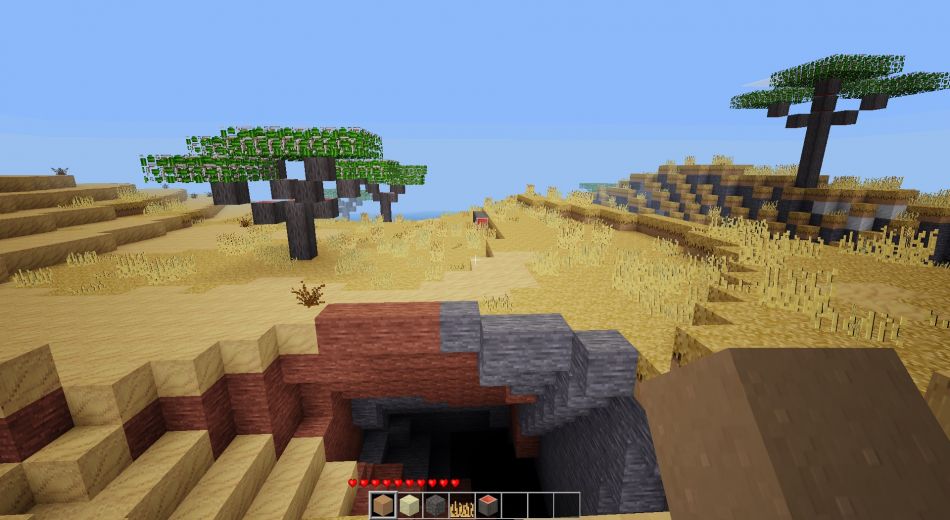 This game is becoming what was promised at the Minecraft v1 during the beta.
Minecraft didn't need tons of news vanilla mobs and feature but decent performances and seamless mod support. Minetest is bringing this nicely.
5 Likes, Who?

View PC info
I’m still having a blast with Vintage Story, best "minecraf-like" in my opinion.
Playing it a lot lately, with Immersion mod.
3 Likes, Who?
Drakker 8 Apr, 2020

Quoting: TcheyI’m still having a blast with Vintage Story, best "minecraft-like" in my opinion.
Playing it a lot lately, with Immersion mod.

Same here, after having played Vintage Story, I can't see myself ever going back to Minecraft or its clones.
2 Likes, Who?
Spirimint 8 Apr, 2020

Quoting: EhvisThey should really do something about the default game though. [...] Thing I noticed is that the world was dead. No animals, no enemies, nothing happening.

Quoting: EhvisAlso noticed that there was no off hand to hold a torch in. But it turns out that doesn't matter because holding a torch doesn't actually provide light.

Is that a thing now in Minecraft? That was a bit annoying, but not a dealbreaker, and leaving with enough to build stacks of torches, as well as putting some everywhere, quickly becomes second-nature :)
1 Likes, Who?

Kristian 9 Apr, 2020
View PC info
Do people here have any recommendations as to game modes and/or mods for someone that detests survival play styles and is just interested in building cool things, in particular big structures. I am interested in anything that increases flexibility and/or options and/or speed when it comes to building. Certainly including digging/carving and blowing things up to make ready for building.
0 Likes
1/2»
While you're here, please consider supporting GamingOnLinux on: